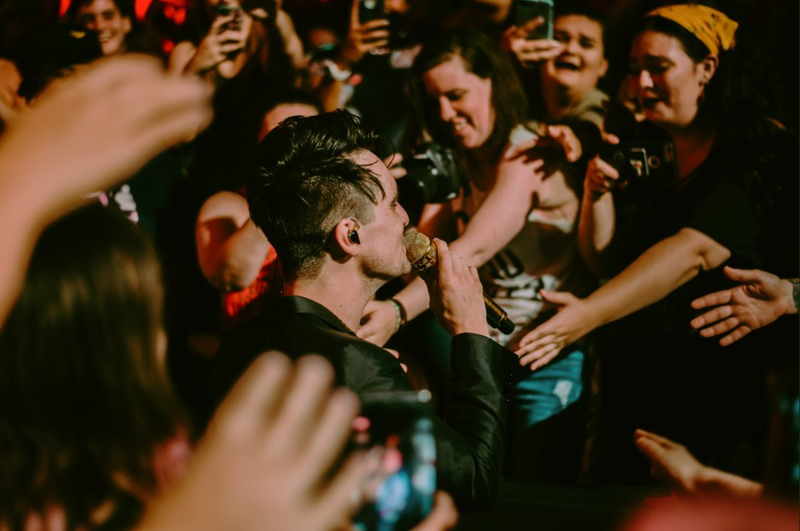 Fans are risking the loss of Panic! At The Disco’s concert “death walk” by giving a more literal meaning to what should just be a pleasant, once-in-a-lifetime experience. 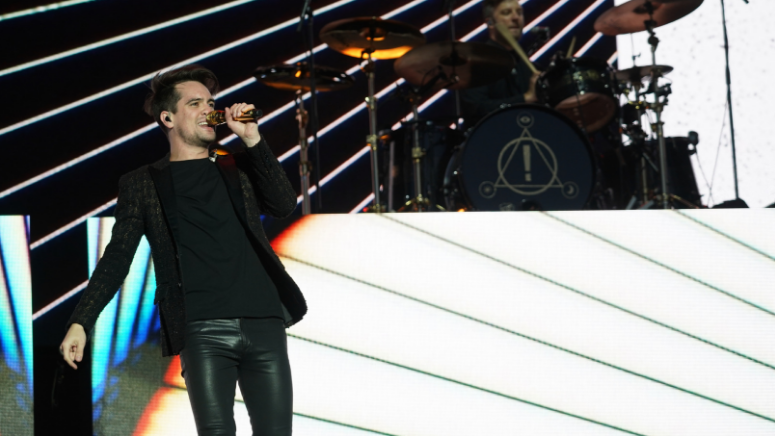 Panic! At The Disco Reaches out to Fan’s Family After Heartbreaking Tragedy

As Panic! At The Disco has shifted from intimate general admission shows to selling out stadiums, the “High Hopes” musicians have tried to keep their connection with fans through a bunch of different experiences. One is their fan-favorite “death walk,” a walk through the crowd where Brendon Urie leaves the stage on an adventure through the floor seats.

As he sings “Death Of A Bachelor” and hugs fans who are in the right place at the right time, some people are ruining the experience by overstepping their boundaries. Tour manager Zack Hall took to social media to ask for respect and give a fair warning that not complying would lead to the loss of the walk.

“It’s a fun thing he likes to do and enjoys being that close to you guys, but come on,” he writes after videos of fans grabbing Brendon surfaced.

If people keep trying to lick, kiss or do weird creepy shit during the “death walk” we will for sure stop doing it. It’s a fun thing he likes to do and enjoys being that close to you guys, but come on. Have some respect. (It’s called that because he’s walking while singing DOAB)

The super sweet frontman has spoken out about his need for respect during the walk before. Click here to see the rest of their tour dates, hear from him on what it’s ok to do and watch a pleasant death walk experience below!

Make sure you guys respect Brendon’s space during the Death Walk on tour! pic.twitter.com/fcqCvzwom0

can yall please respect brendon during the death walk before he stops doing it too pic.twitter.com/TVPqzWhnm1

helpful tip for hugging b on the death walk! pic.twitter.com/AGENz7T4hj