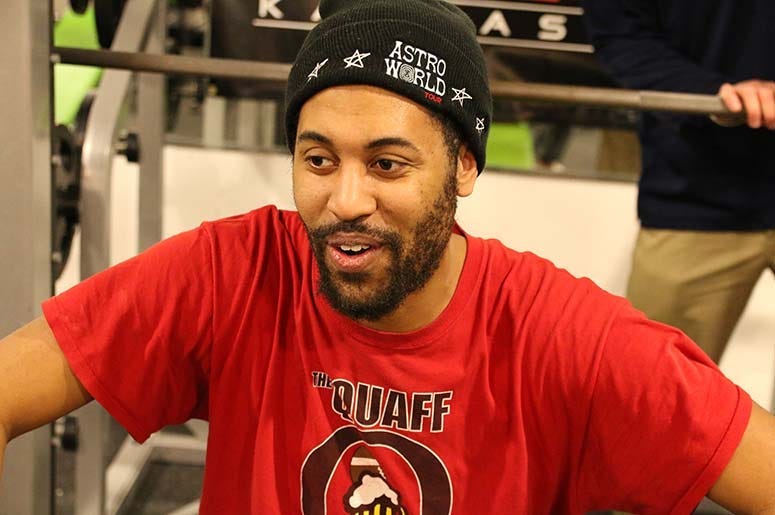 Nine-year-old Hannah Bishop was looking forward to seeing Panic! At The Disco perform, until her family was involved in a devastating accident.

On December 28, Hannah and her two younger sisters, Norah and Jude, were on their way to pick up their aunt’s wedding dress when they were hit both head-on and from the side in a car crash that left all three girls in critical condition. According to a GoFundMe page created to support their medical bills, an unhinged tractor swung them into oncoming traffic. Their last update noted that Jude had tragically passed away while Hannah and Norah's conditions were slowly improving after a period where they were unconscious.

Their mother took to Facebook to try and create some sort of light out of the heartbreaking tragedy. Knowing that her daughter had tickets to see her favorite band in Nashville on January 25, she reached out to Panic to see if they would be able to visit Hannah in the hospital before their show.

Hi! My 9yo daughter Hannah had tickets to see Panic! At Bridgestone arena here in Nashville this month. She is now in...

After her request went viral, the band responded saying they had reached out to the family and are likely setting up a visit.

Thank you all for bringing this to our attention. We have reached out to the Bishop family. Please continue to send them positive vibes and support. Here’s a link to their @gofundme page. Donate if you able to, or help by spreading the word. https://t.co/hqdmDK7yqL

Cage The Elephant also took to Twitter to encourage support, calling for fans to donate to their GoFundMe.

Please help this family in dire need of positivity. The parents lost their 5 year old daughter and their other two daughters lost their little sister and are still in the hospital themselves. They are from our hometown. Here is link to their @gofundme 🙏https://t.co/lTqvz87g3p