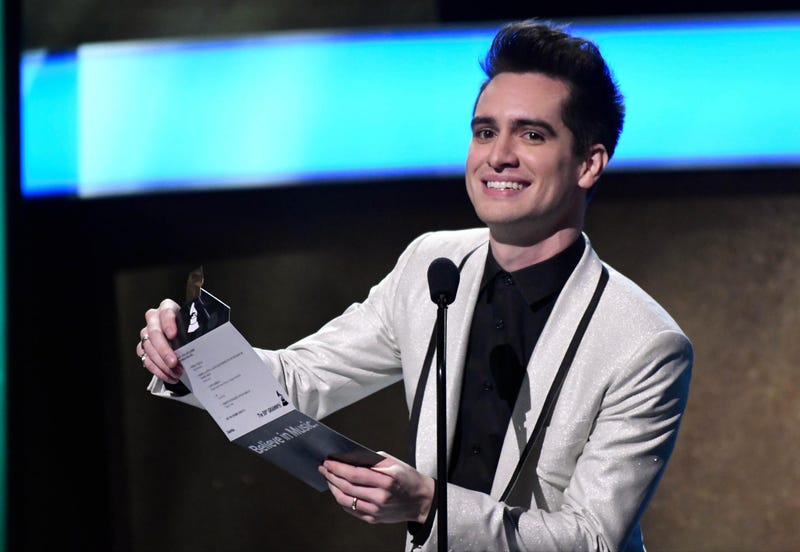 Jack-of-all-trades Brendon Urie took to Twitter last night to announce some big plans for Panic! At The Disco.

All of you show me strength, courage + motivation & as a result it felt important to create something to show you that I see the wonderful things you're doing out there in the world. With that being said, I want to join in on the fight for those who cannot fight for themselves.

The band is donating $1 from every ticket sold on their upcoming Pray for the Wicked Tour to their newly established Highest Hope Foundations. The foundation, named after one of their recent singles, is a human rights organization created to support marginalized communities.

This is dedicated to all people + communities who are subject to discrimination or abuse on the basis of gender, race, religion, sexual orientation + gender identity https://t.co/2aKpQHZBNG

Their upcoming stadium tour hits venues averaging at around 14,000 capacity and the list of already sold-out dates continues to grow, adding up to tens of thousands put towards a great cause. Brendon, a long-time support of humans rights organizations, has listed this as just the “kick-off” for his new endeavor.