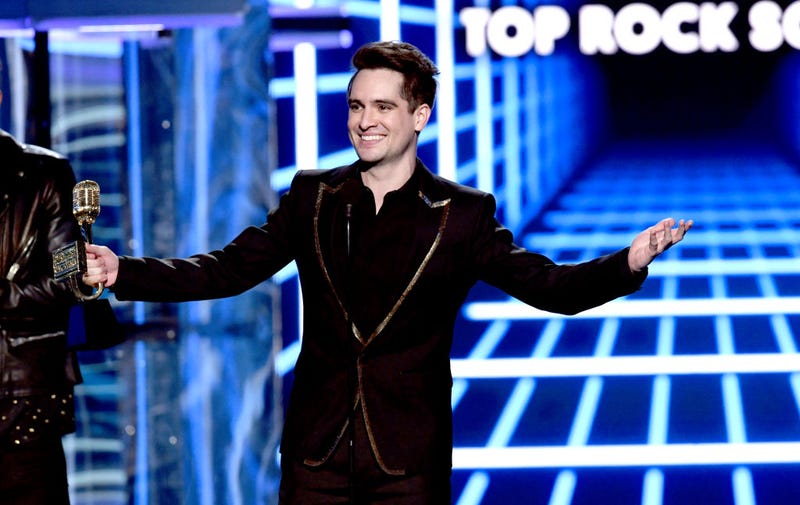 Panic! At The Disco’s “High Hopes” is one of the biggest songs of the decade. The song gets constant play everywhere from graduation parties to in the car on the drive to work- so much so that even these kids are slightly annoyed about hearing it on the radio all the time. 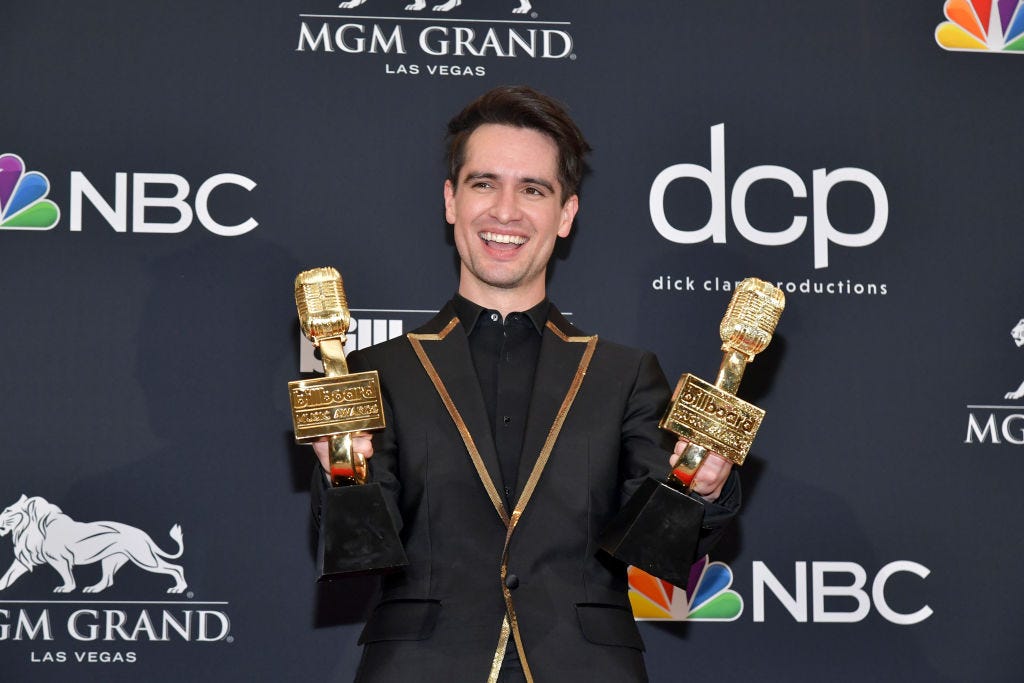 After breaking a decade-old radio record as the longest-leading Adult Pop song of the past 10 years, they’re back to notch an even more impressive feat.

“High Hopes” now holds the record for the longest-running No.1 on Billboard’s Hot Rock Songs Chart. 31 weeks at number one beats Twenty One Pilots' previous record of 30 weeks at the top spot with "Heathens."

Most Weeks at No. 1 on Hot Rock Songs Chart

Panic! also holds the Hot Rock Songs chart’s number two spot with “Hey Look Ma, I Made It,” another inspiring jam from the Brendon Urie-lead band. Urie is changing pop with his unconventional hits that still appeal to all ages and span across genres.

Is the secret to their incredible success the trumpets? Or just the overwhelming talent?