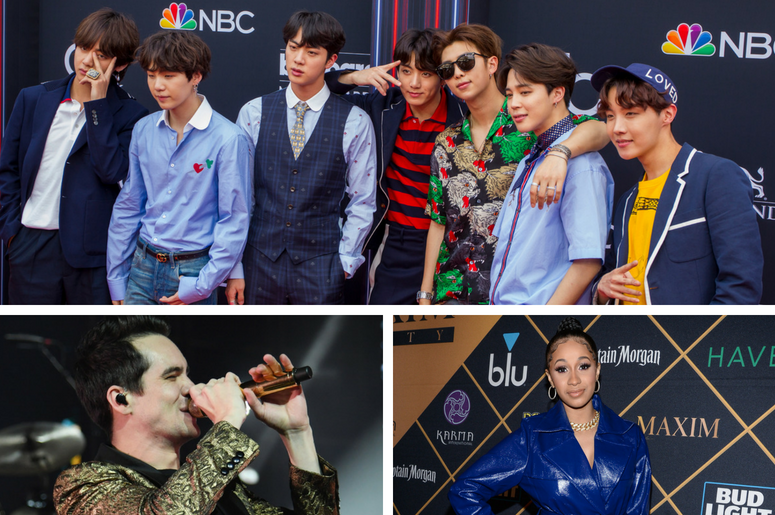 After these parents learned they would be tested on current music, the producers were met with a lot of groans and apprehension.

“Awww sh*t, I get worse and worse on these!”

The Fine Brother’s React YouTube channel features “Do They Know It?,” a hilarious series where varying groups of people are asked to identify elements of pop culture.

Their anxiety was for nothing as they did pretty darn well overall, identifying Panic! At The Disco as “Fall Out Boys” which honestly is close enough. The biggest struggles came when trying to identify BTS’ “Fake Love,” even prompting one mom to wonder if she listens to music at all.

Watch the hilarious and charming episode of REACT below: