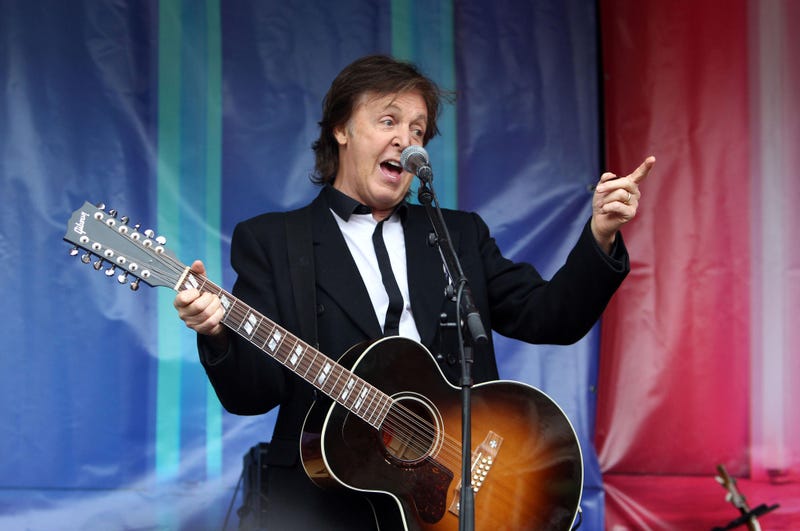 Paul McCartney’s fan-favorite episode of Carpool Karaoke was so well-loved, CBS decided to turn it into a prime-time special with an extra 20 minutes of footage. In those extra minutes, Paul revealed what some are calling a scathing and near career-ending run-in with the law… Well, not really.

Even Sir Paul McCartney’s time spent in a Japanese jail was relatively innocent and mild-mannered, making this new story one of the most “McCartney” things we’ve ever heard.

The 1980 arrest happened in the Tokyo airport after he reportedly was caught with marijuana in his suitcase. Although he says he was originally sentenced to an outrageous “seven years hard labour,” the charming celebrity only spent nine days in jail.

Watch the original episode below:

In an interview with the producers of James Cordon's Carpool Karaoke, they noted immediately knowing how special the episode would be. Despite already being the longest episode by far, they still had to leave out most of their four-hour trip with him and decided to revisit it in the August 20 prime-time special.