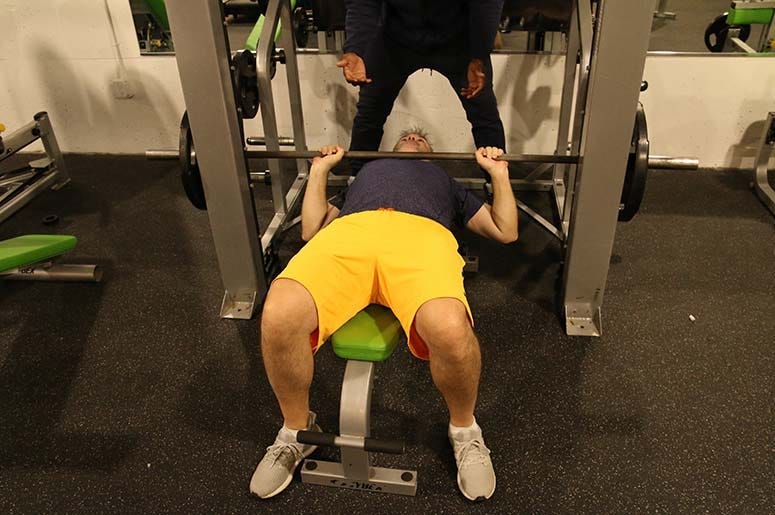 The Golden Globes were filled with some of the biggest names in entertainment, bringing in big wins for stars like Lady Gaga and Rami Malek.

Despite the A-lister filled red carpet, there was one newcomer that ended up outshining all of them. Fiji Water has been the official water of the Golden Globes for years, providing luxury in the simple fact that they need an official water, the fact that it’s Fiji, and the fact that actress and model Kelleth Cuthbert, now lovingly known as The Fiji Water Girl, was serving it.

She's is seen serving both looks and water in the background of photos of nominees and attendees. Her perfect placement and knowledge of her “good side” makes it seem like her photobombing was no accident.

The fiji water girl is serving LOOKS. Opportunity seeking at its finest. Get it queen! pic.twitter.com/LfgiKvG3bQ

The credit on these photos is listed as Stefanie Keenan, the Fiji Water photographer for the awards, so Kelleth may have been meant to be in all of these photos.

“I do love a good meme, so I think it’s incredibly ironic and funny that I’m one now,” she told Glamour in an interview after the red carpet. "I just stand where I’m told, wherever there is an opening," she said in response to her photobombing being intentional.

Whether she was supposed to photobomb or not, we love and support her to the fullest extent.