Poppy is an internet phenomenon that started out doing just what her name suggests: Pop. After garnering a cult following on YouTube thanks to her incredibly creepy videos and her staunch character that’s almost never broken, she’s transformed into something no one expected…

In between her usual, heavily-electronic, bubble gum pop sound, Poppy has been sneaking in some death metal. After teasing that she was diving into a brutal sound with the Grimes-assisted “Play Destroy,” she’s now teamed up with GRAMMY-nominated rock band Fever 333. 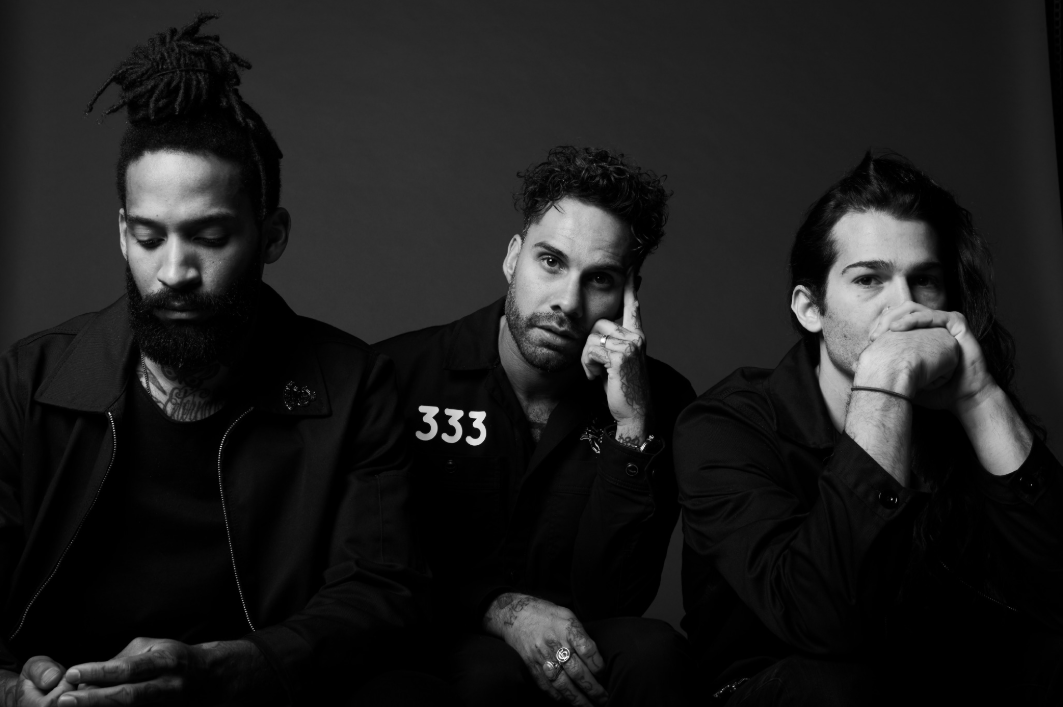 The entirely unexpected duo just released “Scary Mask,” a song so confusing we’re not even sure how to explain it to you. The track opens with an eerily calm intro before diving into a blistering chorus that features screaming from Fever 333’s Jason Aalon Butler.

According to co-songwriter Chris Greatti, not everyone is receptive to their art. “The enigmatic prog-metal popstar @impoppy & @fever333 unleashed “Scary Mask” today - a composition so evil, it’s already been banned in several countries,” Greatti wrote on Instagram.

According to co-songwriter of #ScaryMask via Instagram, Chris Greatti, "Scary Mask" has already been banned in several countries. pic.twitter.com/mmXabVfkZZ

Find out exactly why it’s been banned in the video above.