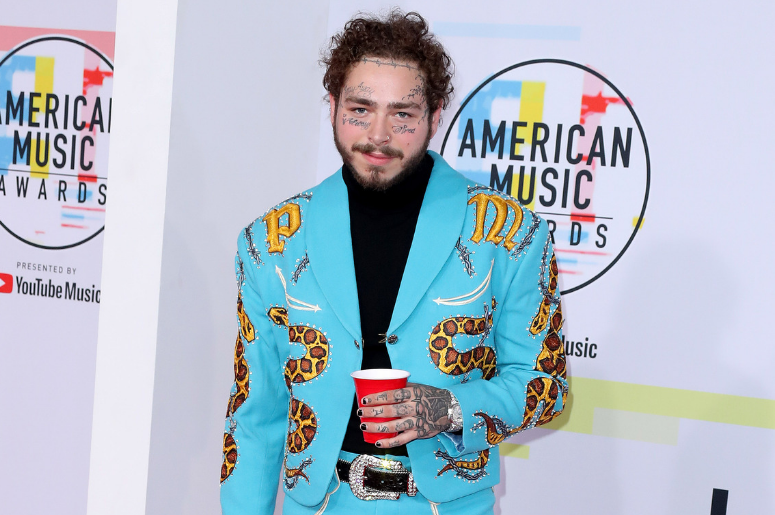 One of our favorite things about Post Malone is how down-to-earth his is. Now, Posty is taking being humble to a whole new level by literally starting from the bottom.

In a new video, the star rapper goes undercover at a record store as an employee and aspiring rapper. He walks around begging people to buy some guy named Post Malone’s Stoney – they just can’t get the terrible album to sell.

Along with his normal job tasks, he tries to get people to help him on his journey to becoming a rapper. One man concludes that his lyrics are fine, but he needs more Jesus…

Watch the hilarious video below:

Post Malone’s undercover stint is a partnership with Omaze to give away a Bentley in honor of his LP beerbongs and bentleys. Entries to win the car and a ride with Posty himself are unlocked by donating to Folds of Honor, a charity providing scholarships to children of fallen and disabled service members.

Click here for more details and to enter to win.

Sway Lee has also been teasing a Post Malone collab titled “SunFlower.” The song will feature in the upcoming animated Spider-Man film, finally bringing a black version of the Marvel hero to the big screen.

Very Excited for y’all to hear @postmalone and my song in the new Spider-Man movie 🕷 “SunFlower” 🌻🌻COMING SOON !!!!!