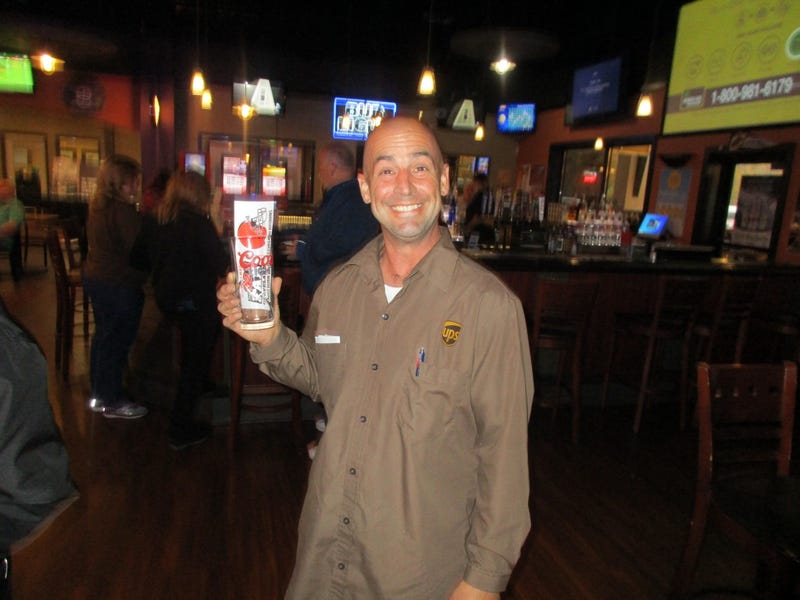 Netflix is readying for a documentary about the expectation-shattering Prince, an icon whose influence is as present as ever.

Previous rumors about the documentary suggested Bruno Mars would play Prince, an exciting notion that turned out to be false. Despite the let down from camp Mars, good news about the upcoming biopic continues to trickle in.

The latest update reveals Ava DuVernay as the film’s director, an Oscar-nominated filmmaker who Prince was reportedly interested in collaborating with before he passed away. Working directly with Prince’s estate, DuVernay will have access to a treasure trove of unreleased material, his Paisley Park home, and his studios.

In a Deadline exclusive, the A Wrinkle In Time director described being “honored” to be chosen and hailed Prince as “a genius and a joy and a jolt to the senses.”

While we anxiously await more details, revist his "Purple Rain" video below: