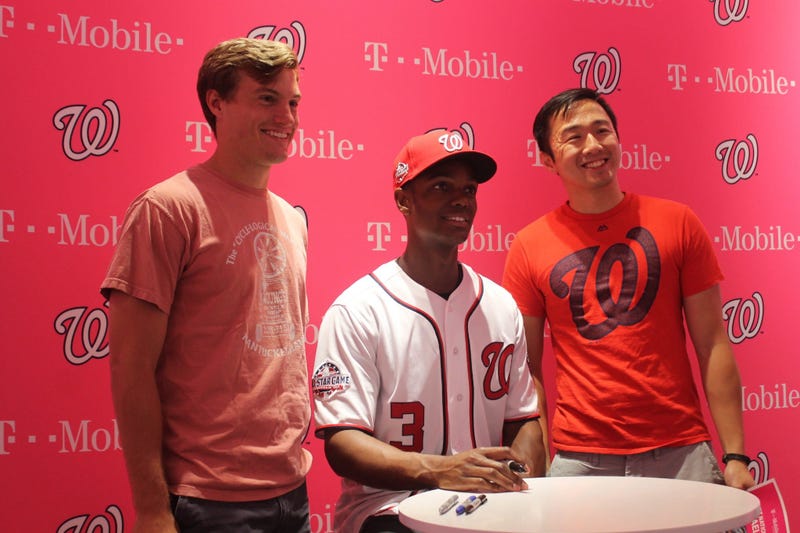 On September 26, Prince received a posthumous award from the University of Minnesota, honoring the hometown hero with their highest distinguishment.

Music lovers across the globe are still mourning the legendary artist’s 2016 passing, celebrating his work with a recent album release and continuing awards. Prince’s sister, Tyka Nelson, accepted the Doctor of Humane Letters degree for her late brother.

The university had originally prepared to give it to Prince himself to commend his contributions to both music as a whole and the city of Minneapolis. His hometown continues to allow his legacy to live on through murals that decorate the city, exhibits and tours of his favorite local places.

It's official folks..... #Prince has received his posthumous Doctorate from the University of Minnesota.

We love you and we miss you, Prince. Hope you're smiling somewhere about this. pic.twitter.com/LWCFGXXDiQ