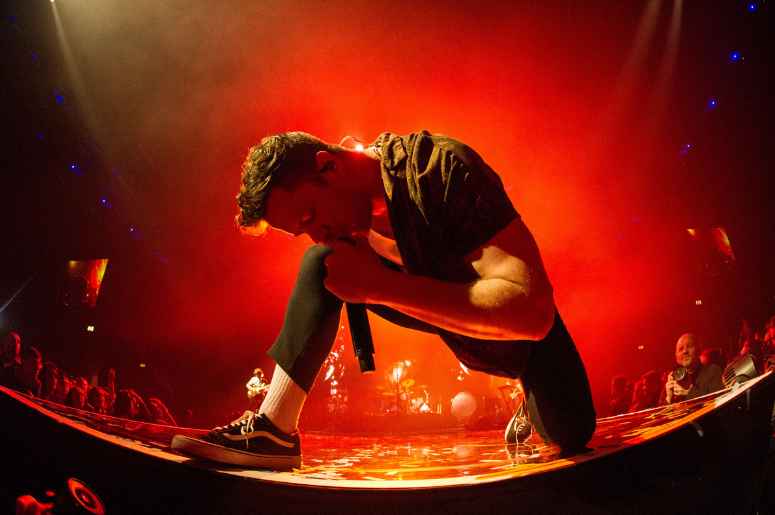 Imagine Dragons are sending fans through a series of Twitter puzzles with a big reward at the end, leaving only the most dedicated standing.

The six-part puzzle is made up of tweets giving cryptic clues and fans are trying to figure out what they mean, with each tweet matching up to one password. At the end of the journey for select lucky winners is a private experience with the band in Las Vegas.

Your hard work, sleepless nights and amazing collaborations are about to pay off: get all 6 passwords and you could enter for a chance to win tickets to a private @ImagineDragons fan experience in Las Vegas. Stay tuned for the final puzzle. https://t.co/6xIjVtlnd2

According to all the work their fanbase has done so far, each clue takes multiple steps to solve with some involving pretty complex analysis, Googling skills, and luck. Here’s everything it took just to solve clue number one.

Conclusion:
Not great time for Batman → his parents died at 10:47 → in that minute a constellation lights up in the video → the constellation is Orion → Orion is from Greek mythology

All we had to do is translate Orion to Greek!!!

Here are the rest of the clues they’ve given so far. Are you sticking around to try and solve them? Thankfully, some super smart fans have already done most of the work and figured them out for us - check the threads on Twitter for answers.

It looks like the last one is yet to be solved. Our brains hurt already.