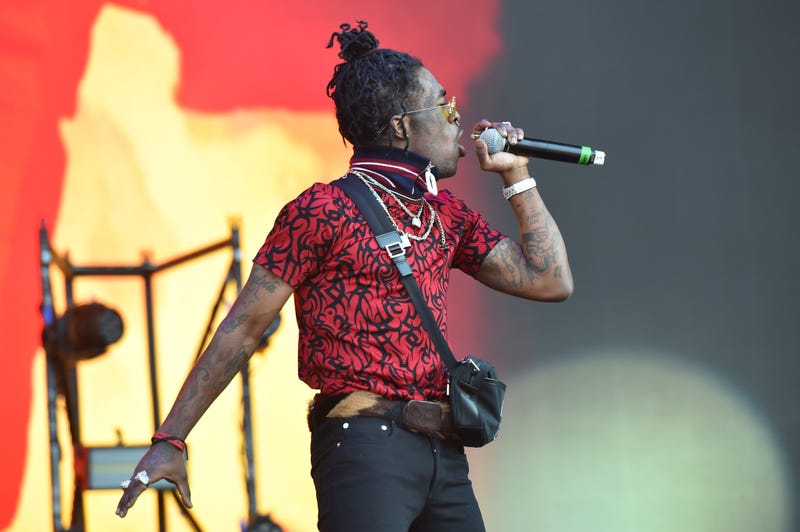 Lil Uzi Vert has been in an ongoing battle with his record label. According to the “XO TOUR Llif3” rapper, barriers were put in place to stop him from dropping music and he got so frustrated, he retired… Sort of.

After a year without any new music from Uzi, fans have been begging him to drop something. Uzi made comments that caused speculation that he wasn’t to blame for the lack of music before officially blaming his record label. 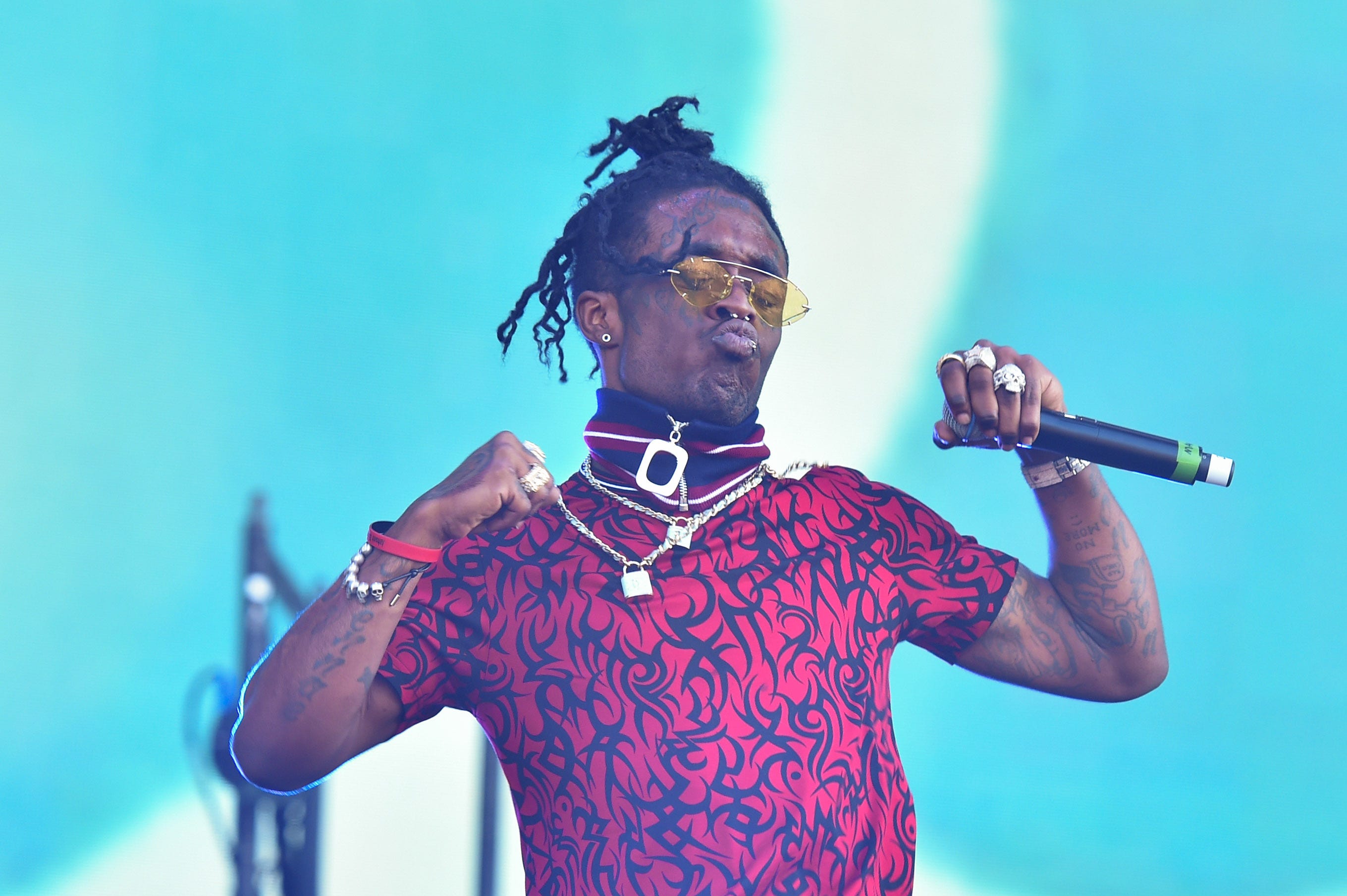 His label, Generation Now, has quietly watched the drama unfold over the past few months. Now, label head DJ Drama is responding to the backlash brought on by a heard of loyal fans. In an Instagram comment responding to a user who reposted one of the rapper’s many “Free Uzi” Instagram stories, DJ Drama explained that he’s all for Uzi dropping an album.

“Uzi should put out EA tomorrow or any day he wants. He has me and Cannon's total support and blessings to drop it!” Drama wrote of he and co-CEO Don Cannon’s thoughts about the long-awaited Eternal Atake.

Despite the comment, Uzi has continued to post both fan’s, artists’, and his own Instagram stories with the caption “Free Uzi.” No, he is not in jail. Just in a record deal.

“If you want your album 2 drop be patient,” Uzi wrote before sharing a video of himself in the studio. Is Eternal Atake coming soon? We won’t be placing bets, but we will be waiting patiently.

Uzi tags roc nation and says free Uzi. Should he be let out of his record deal so he can be free???