Rihanna is the ultimate business mogul. Aside from her incredible talents that have produced some of the most timeless jams in music, she’s taken the plunge into fashion, beauty, and beyond.

Because of her amazing versatility, Rihanna just became the richest female celebrity. According to Forbes, the 31-year-old star has overtaken icons such as Madonna, Céline Dion, and Beyoncé with her $600 million fortune. She hasn’t released new music since 2016’s Anti, but that doesn’t mean she doesn’t have a novel full of other ways to make money.

Rihanna’s partnership with luxury goods group LMVH has helped her net worth sky rocket. Along with her newly-unveiled fashion line with the French giants, LMVH also co-own makeup brand Fenty Beauty. Fenty has quickly become one of Sephora’s most popular brands thanks to its inclusivity, relatively reasonable prices, and overall exceptionally reliable quality. 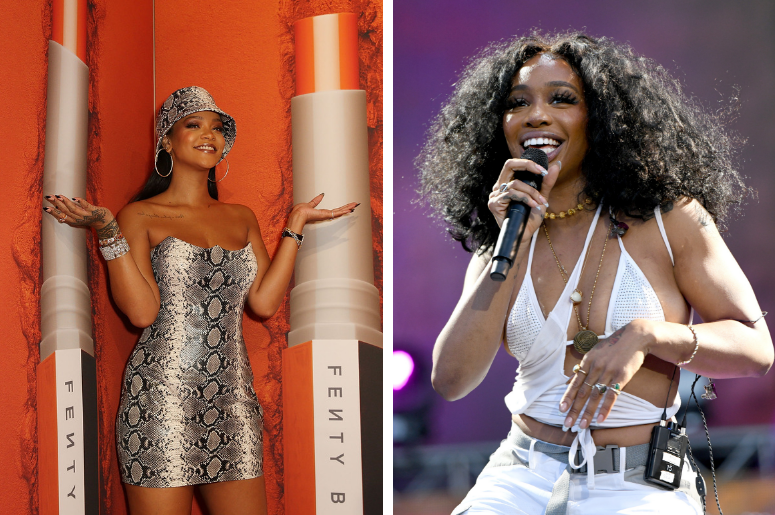 According to Forbes, Fenty raked in “an estimated $570 million in revenue last year” after operating for only 15 months.

Along with over a decade of hits, a makeup brand, and a newly-launched luxury fashion line, Rihanna has also entered the affordable lingerie game with Savage x Fenty.

Rihanna has continued to change the market with her demand for excellence. She’s not just relying on her celebrity name, she’s producing things consumers can trust, even if they’re not necessarily bopping to “Pon de Replay” on the weekends.