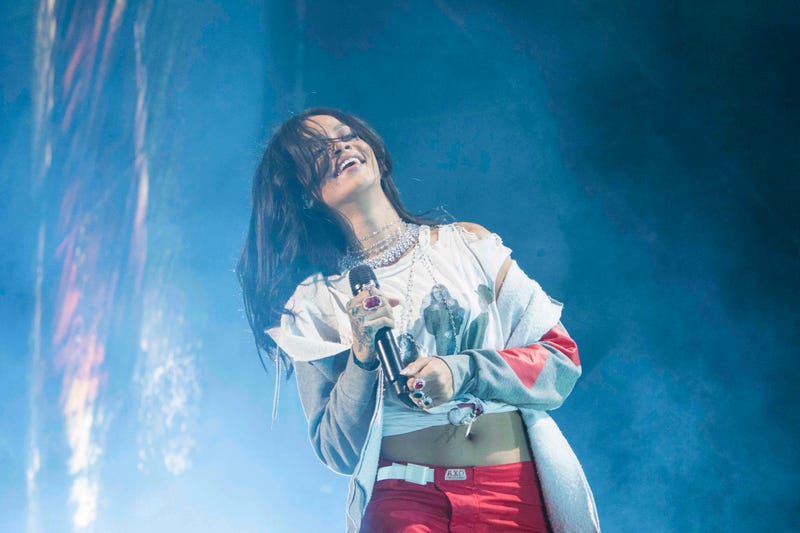 Fans have been very impatiently waiting new music from Rihanna. A string of news about her over the past year has included reports that she has over 500 songs to choose from, she’s going to be releasing a dancehall album alongside a pop/R&B album, and that she may not even be currently working on new music at all. 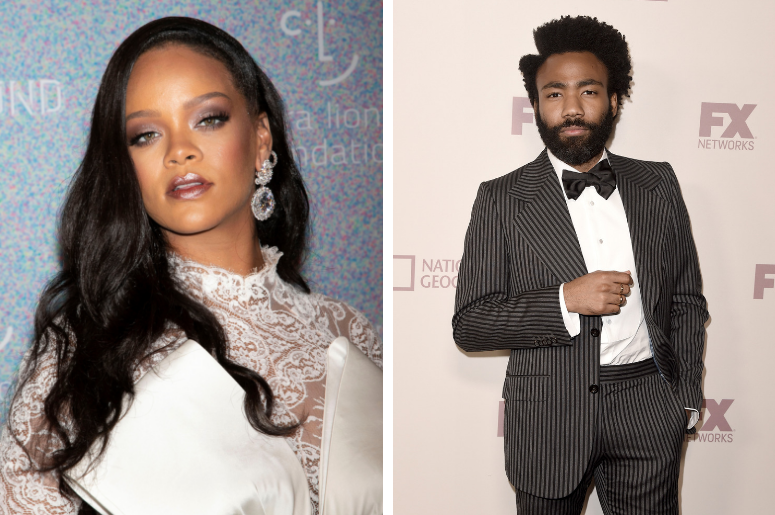 Forget all the noise, where is the album?! Rihanna herself tells everyone to back off, we’ll get it when we get it.

Now, the singer shared the most promising update we’ve gotten in months. Rihanna posted an adorable photo of longtime friend and business partner Jenn Rosales’ baby, but the attention was stolen by a mixing board in the background. Baby, if you’ve heard Rihanna’s new music, please share it with us.

The photo from the studio hints her follow-up to 2016’s ANTI is in the works. “Riri: … Everyone else: IS THAT A STUDIO!?!?” Black-ish star Marsai Martin accurately commented on the photo.

The photo comes shortly after PARTYNEXTDOOR shared a short teaser clip of an upcoming collab with Rihanna. Smash hits are on the way.

Here are some of our favorite fan reactions.

you were in the studio all along! sorry for lashing out baby you know how I get sometimes @rihanna pic.twitter.com/OPbuAmMJvy