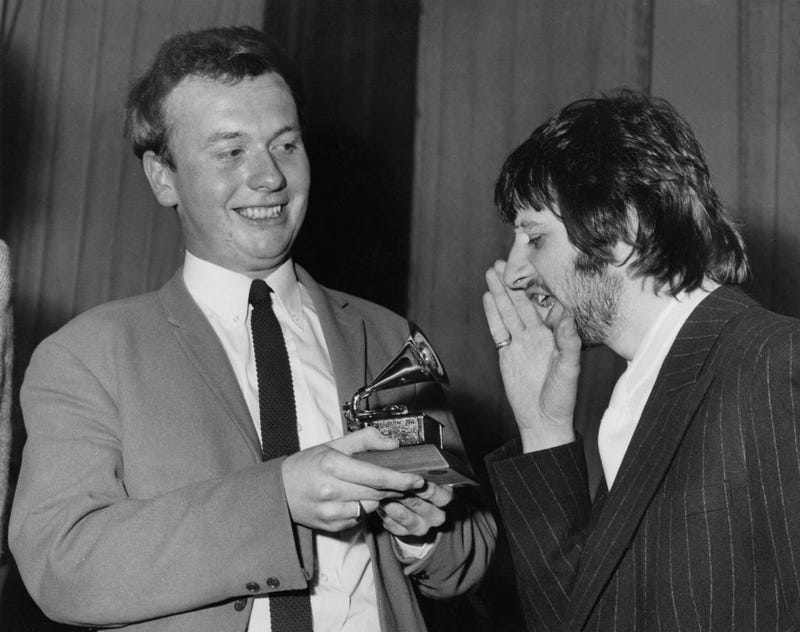 According to manager William Zabaleta, legendary recording engineer Geoff Emerick has died at age 72 after reportedly suffering a heart attack.

Geoff played a key role in shaping The Beatles’ sound, helping change the role of a producer of one that was strictly technical to one with artistic influence. After starting work at Abbey Road Studios at just 15 years old, he eventually became The Beatles’ chief engineer and worked on Sgt. Pepper’s Lonely Hearts Club Band, The White Album, and Abbey Road.

Working with The Beatles on their most out-of-the-box albums encouraged Geoff to experiment with innovative recording techniques. From working to achieve the exact sound the particular band wanted to always looking to make things weirder, The Beatles and their legacy wouldn’t have been the same without his work.

"I had to be a bit careful because I was changing the sort of techniques and the studio layouts that the other engineers had been used to for all those years," Geoff once noted in an interview with CNN.

Geoff leaves behind his impact on both some of the most iconic albums and the music industry as a whole.