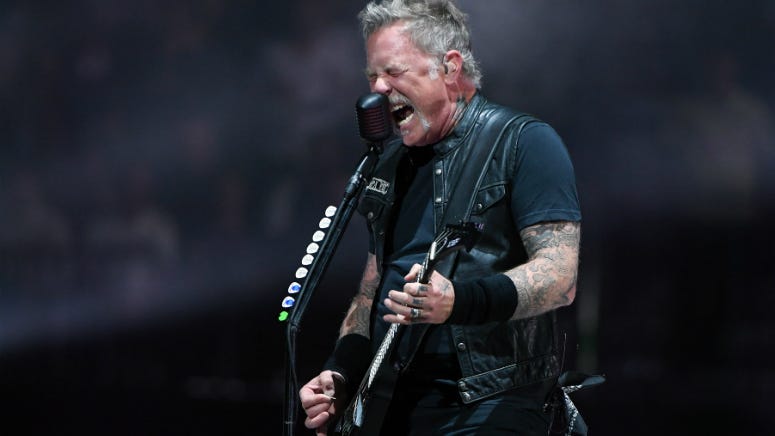 After the release of Netflix’s The Ted Bundy Tapes, the terrifyingly captivating serial killer’s name has found its way back into headlines.

Right after the release of the Netflix documentary series came the trailer for an upcoming Hollywood film about the same subject. Polarizing viewers with its upbeat music and possible romanticization of Ted Bundy, the Extremely Wicked, Shockingly Evil and Vile trailer highlights the charisma that convinced many Bundy was innocent.

Metallica frontman James Hetfield stars as patrol officer Bob Hayward. Stepping out of his usual rocker outfits, he’s shown playing bad cop in a police officer uniform. Watch the full trailer in the video above and hear the cast discuss the film below.