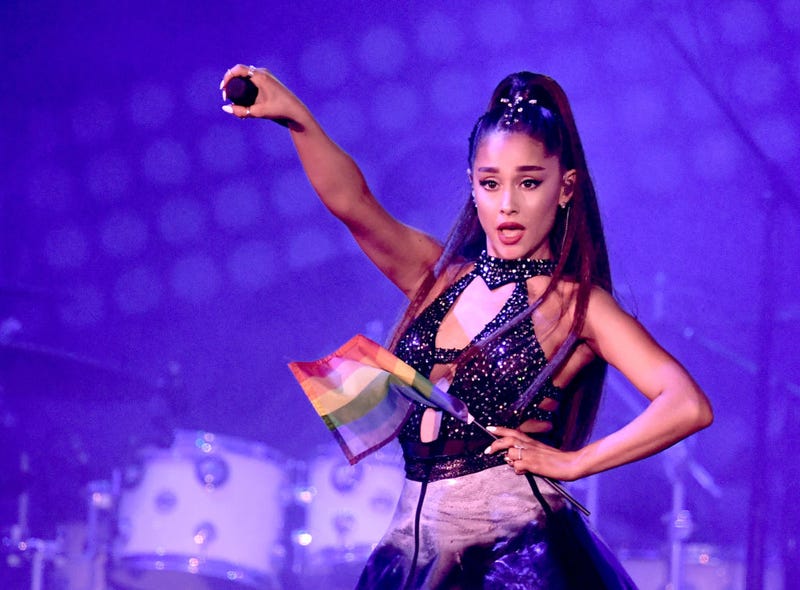 Ariana Grande is the latest celebrity to be immortalized in the wax world of Madame Tussauds. Despite the honor of getting a figure in the iconic London museum, something just isn’t right here… 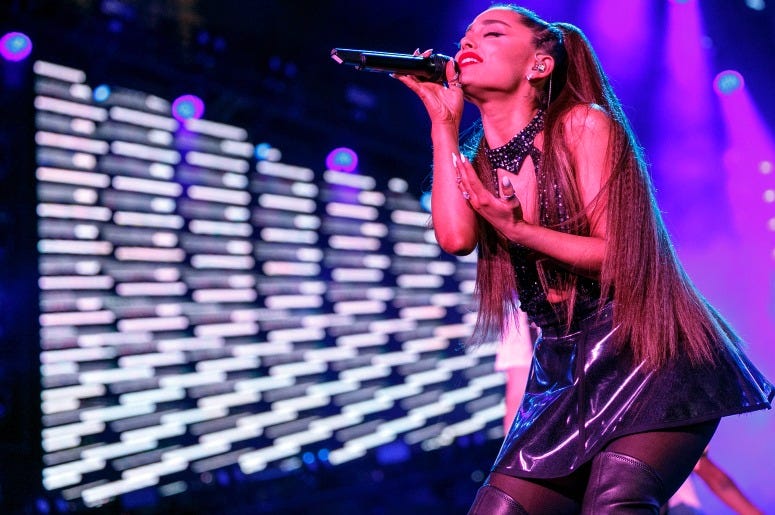 Along with a slew of comments on the post offering suggestions for how to improve the figure, Ariana herself wasn’t too thrilled about the outcome. “I just wanna talk” she commented on the PopCraveNews reposting on the photo.

The signature high ponytail, oversized sweatshirt, thigh-high boots, and even her pose make it clear it’s Ariana. The internet will never be satisfied, we respect the effort Madame Tussauds!