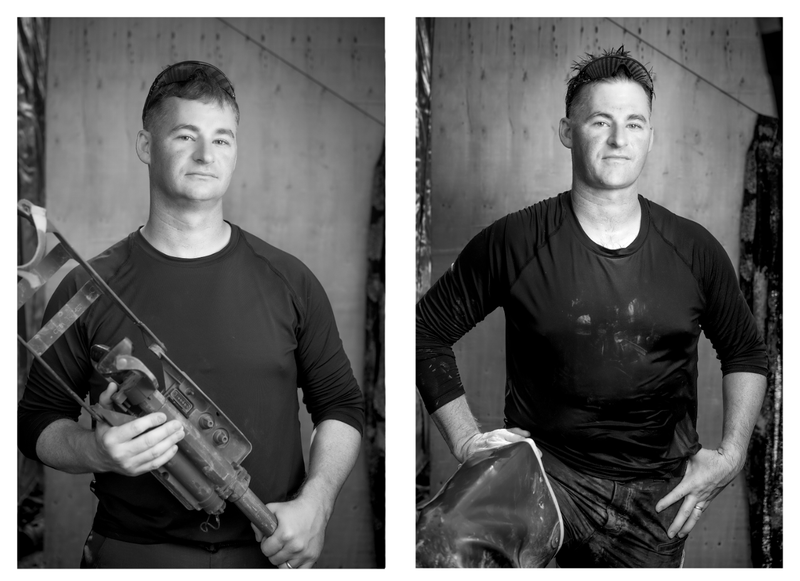 Slash ft. Myles Kennedy & The Conspirators just unveiled the second track off of their upcoming album, Living The Dream.

This up-tempo jam is a straightforward rock song characterized by both collaborator’s signature sounds. The confident and arena-ready track is full of power chords and punchy guitar, making it the perfect release to get people excited for their upcoming album release and tour.

Listen to the second single below:

When explaining the track, both Slash and Myles Kennedy seemed to think it came together relatively effortlessly. "I wrote this song on the spot to help the band get up and running once we got back in the studio this past January. It's just a go-for-it type of song. Pretty straightforward rock and fun to play," noted Slash.

Living The Dream is due September 21 and pre-orders are available here.