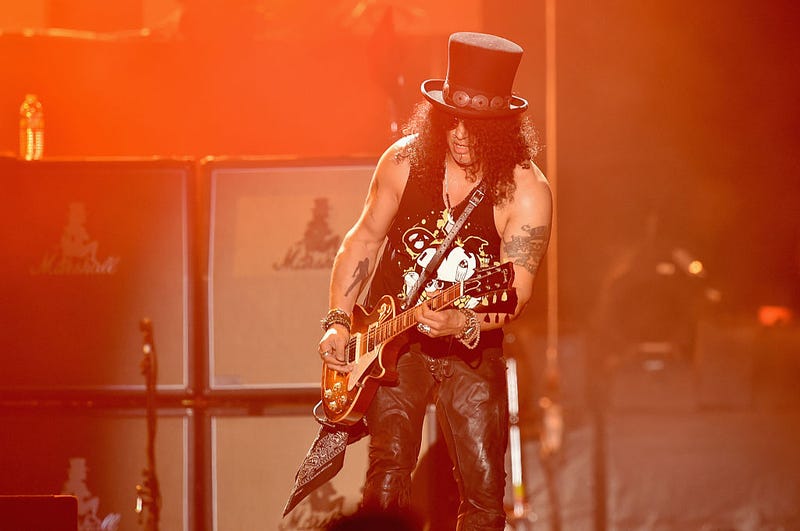 After lots of speculation and months of rumors, Guns N’ Roses have officially confirmed that new music is on the way. 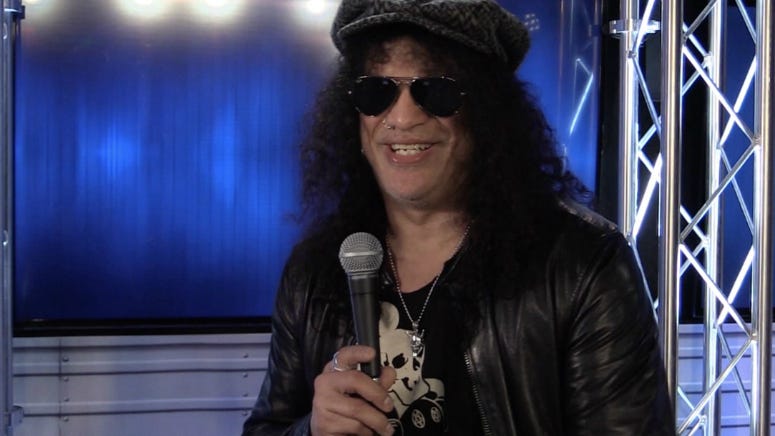 Slash’s Untold GRAMMY Moment is Finally in the Spotlight

With a solo album and a globe-spanning run with Myles Kennedy on his plate, Slash has had more than enough going on. As he’s in the middle of a tour supporting Living The Dream that spans well through August, the legendary guitarist is already planning what’s next.

In an interview with TVK’s Rock City, Slash revealed that new Guns N’ Roses music is next on his agenda. "Axl, Duff, myself, and Richard have all talked about- there's material and stuff going on already for a new record," he reveals.

Avoiding giving a set time frame, Slash explained that they’re hoping to put out a new album and that “we'll just see what happens when it happens.” Despite the vagueness, we’ll take what we can get!

Previous reports from the band suggest their first new music in 11 years may be out before the end of the year.