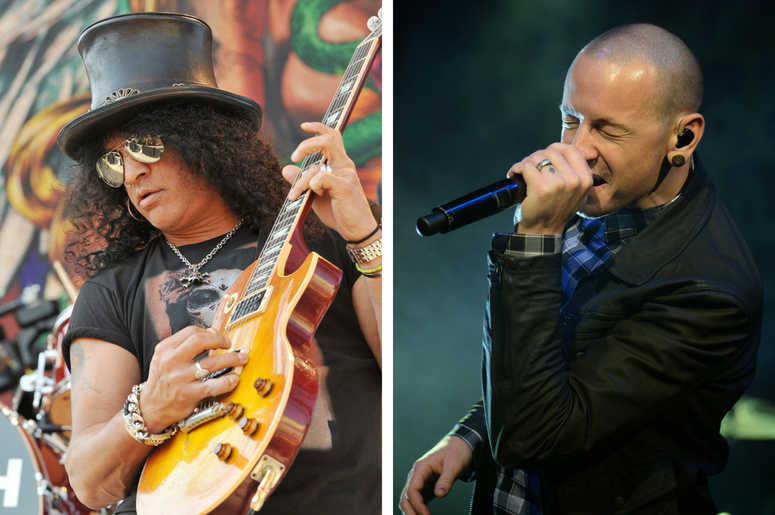 “Doctor Alibi” is a surprisingly dark song that dives into failing health seemingly due to addiction and needing an “alibi” from the doctor to avoid being claimed by death. Chester was lost to suicide on July 20, 2017, making the content of the song even heavier in retrospect.

In an interview with Variety, Slash recalled the unreleased track that was originally recorded for his first solo album. “We did a song and Linkin Park at the time didn’t allow it to happen, so I did it with Lemmy. The guy who engineered my demos sent it to me and I sent it to Chester’s family. But it was a trip cause the song really speaks to his state of mind.”

Slash noted that since the song is now in the possession of Chester’s family, it would be their decision to release it. “It would be fine with me if they wanted to. Musically it’s basically the same as the Lemmy song, but the lyrics are really poignant.”

Listen to the Lemmy Kilmister version of "Doctor Alibi" below: