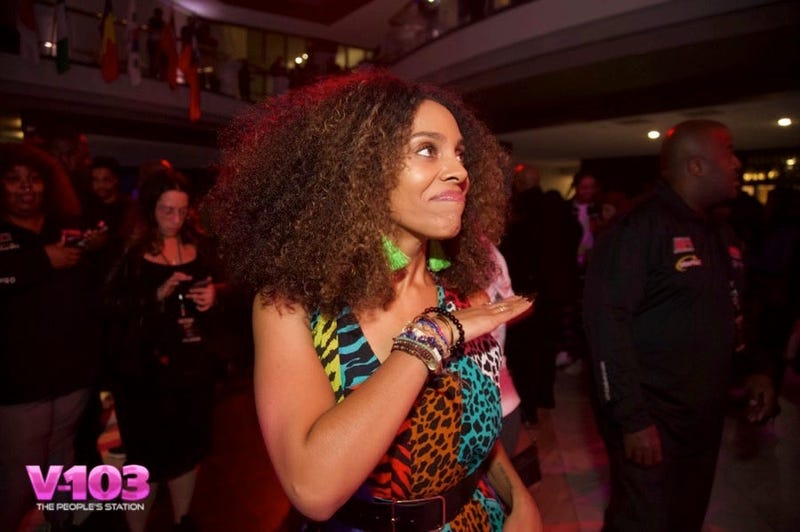 Slash recently sat down with Rolling Stone to deliver the first talk about Guns N’ Roses recent, incredibly successful reunion. The 90-minute interview touched on everything from the members putting their differences behind them to the time Myles Kennedy ghosted him. Get 5 highlights from it here.

There was a point where he thought he only had six weeks to live.

Slash struggled with addiction for years and at his lowest point, he was hospitalized and essentially near death. The sobering experienced revitalized him and left him with a defibrillator that’s still attached to his heart.

He really isn’t interested in talking about his past feuds.

Guns N’ Roses have faced a number of difficulties in working together, with the most notable rockiness found between Slash and Axl Rose. When asked about details surrounding the disagreements, Slash directly stated he wasn’t going to elaborate and instead discussed their current friendship.

“We work really well together, and we’ve worked really hard since we’ve gotten this thing going. We put a lot of heart and soul into it."

Myles Kennedy once bailed on his audition.

Myles Kennedy and Slash could have worked together much earlier if Kennedy hadn’t gotten cold feet before an audition to sing with Slash’s previous project, Velvet Revolver. The two now work together all the time, playing off of each other’s guitar & vocal talents in Slash featuring Myles Kennedy & The Conspirators.

Emerging rockers Greta Van Fleet are on the road with Guns N’ Roses, and, although Slash says he loves their work ethic and performances, he does wish they “didn’t sound so much like Led Zeppelin.”

Slash has been working on more than just new music.

Along with preparing for his upcoming album with Myles Kennedy and saying that new Guns N’ Roses is a possibility, he’s been producing horror movies. “It’s way better for me to be f**king busy running around and doing that than for me just to be sitting around,” he jokes.

Slash featuring Myles Kennedy & The Conspirators upcoming album Living The Dream is due September 21 and pre-orders are available here.