Slipknot is back and delivering on their promise of an album that’s even more dark and vicious than Halloween preview “All Out Life.” After sharing a series of cryptic teasers alongside the number “0516,” the band is charging out of the gates with a thrashing new song. 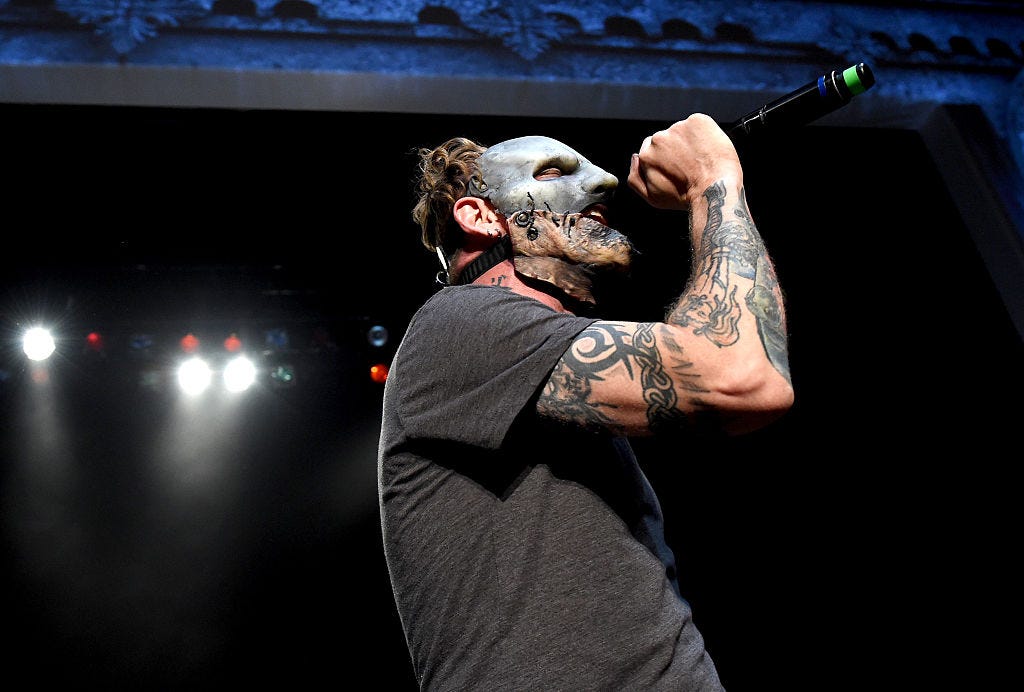 Slipknot to Perform for First Time In Years on ‘Jimmy Kimmel Live!'

“Unsainted” is Slipknot’s first 2019 release. The track opens with haunting choral vocals and somber singing from frontman Corey Taylor. After the cinematic intro that pulls listeners into a setting shrouded in darkness, the track launches into the thundering sound that’s the Slipknot we all love and expect.

“Producer: ‘How many effects?’ Slipknot: ‘Yes,’” a fan joked about the layered and over-the-top visual that accompanies the song. ﻿A horror-film reminiscent video shows glitching visuals while keeping the focus on showcasing their brand new masks.

The months of preparation put into their new era is obvious and crowned by their perfectly created new masks. Watch the video above.

If that information wasn’t enough, the Knot also finally revealed that the album title is We Are Not Your Kind. Pre-order the August 9 album here and tune into their first performance of 2019 tomorrow (May 17) on Jimmy Kimmel Live!