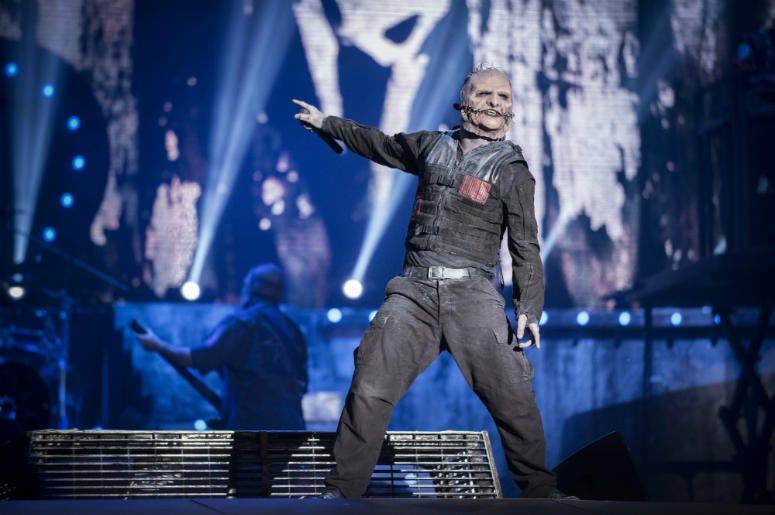 Slipknot is just around the corner from a full new album and their return to the stage after years without performing. As the band gears up for their new era to be in full force, they’re back with more skin-crawling teasers. 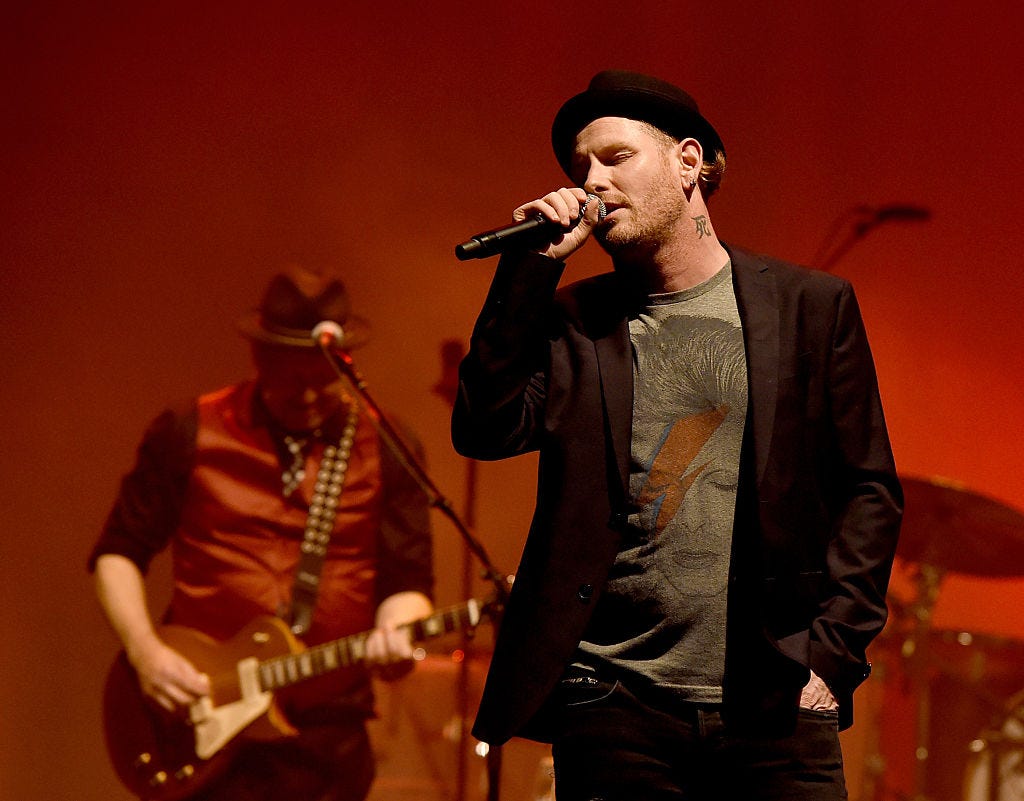 A new teaser video shared to social media and their official website flashes through glitched-out clips of their masks. While some are old and from previous album cycles, others look to be teaser clips of their brand new creations.

Along with the eerie visual, distorted sounds and six clangs seem to match up with previews of their sixth album.

The caption of the video points to a website that again plays the visual before launching into a countdown. Numbers quickly roll through the screen, eventually stopping at 0516. Something is coming this Thursday, May 16.

Fans speculate that a new song and music video are due Thursday. Some have noted already seeing screenshots from the video, while others say there’s a private video currently uploaded on the Slipknot YouTube channel.

The visual also suggests their new masks will be officially unveiled soon, likely before their first show of 2019 on Jimmy Kimmel Live! and their upcoming summer tour.