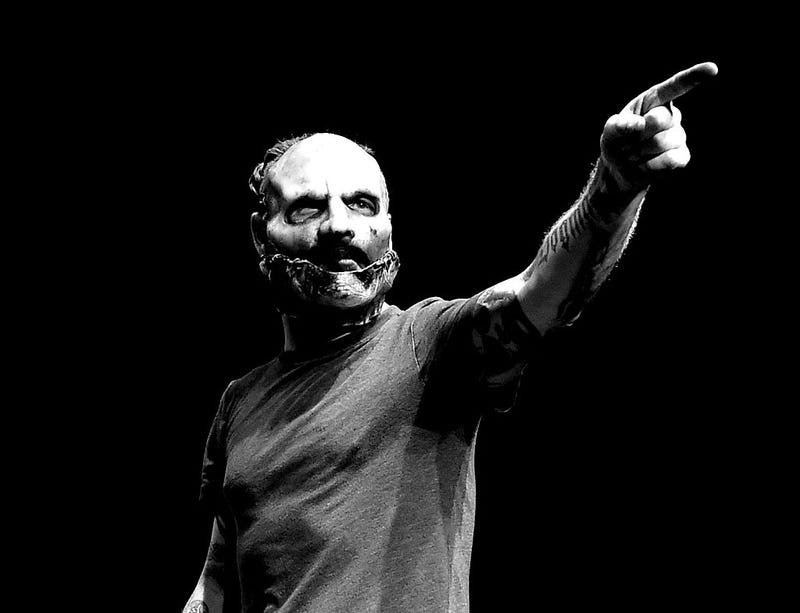 Slipknot is proving their claims that the new album will be “dark and vicious.” “(It’s) gonna be evil,” Corey Taylor previously teased of a level of chillingness that isn’t even accurately represented by Halloween track “All Out Life.” 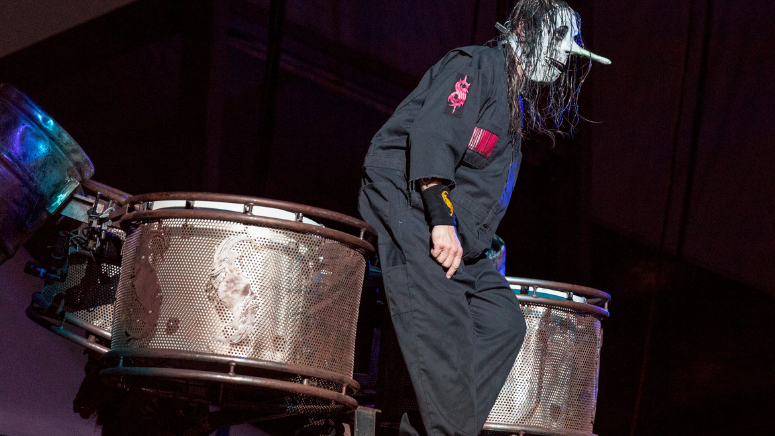 Slipknot Part Ways With Drummer Amid Dispute Over Unpaid Wages

In a new teaser for the album, the band shared a clip from the studio with distorted vocals that make for great nightmare fuel. Florescent lights, barbed wire, and dark hallways roll across the screen before Corey is shown screaming into a mic.

“SMPTE Universal Leader,” “Foot,” & “Picture” are among the words that flash on the screen. Knowing Slipknot, they’re almost definitely not random and will make up either song titles or lyrics. “Man, I’m kinda scared of this album tbh,” a fan joked in the comments. Us too.

The short clip also gives the most promising preview of the vibe of their upcoming August 9 album release that’s been presented so far. The darkness matches their early albums, giving fans hope an Iowa-like release is coming again. A previous cryptic image showed demented goats twirled inside an anatomically-correct heart.

Along with working on Slipknot's upcoming album, Corey Taylor also revisited Slipknot's early days by returning to his rap roots in a guest verse. Listen to the heavier version of Kid Bookie's "Stuck in My Ways" below.