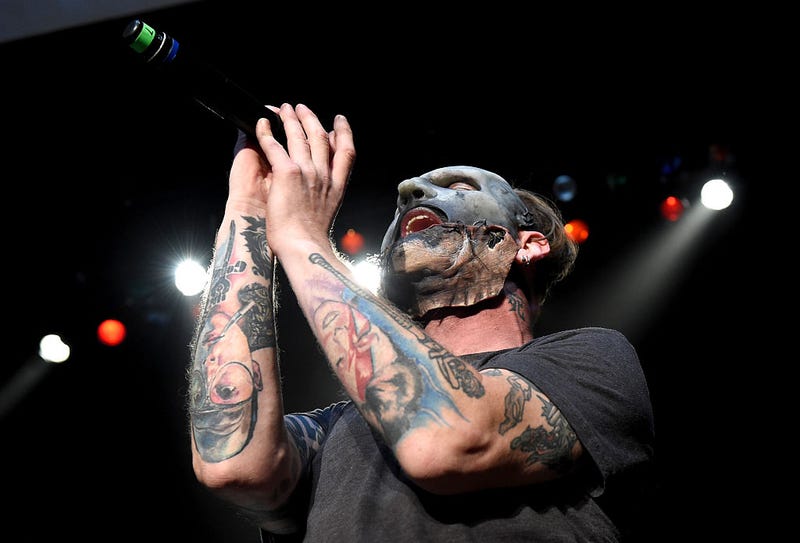 Slipknot is staying true to their roots with their upcoming album. In a music climate where loads of previously heavy bands are choosing to incorporate elements of pop into their work, the Iowa rockers are planning on being just as thrashing as ever. 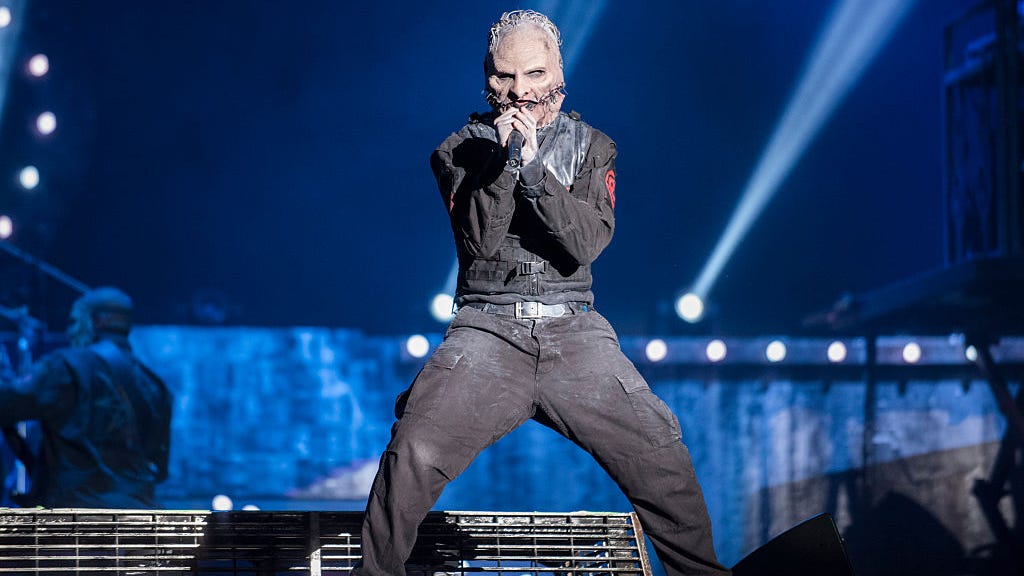 In a new interview with the Des Moines Register, the band revealed that their upcoming material will be blistering. “(It’s) gonna be evil,” teases frontman Corey Taylor.

Taylor explains that “All Out Life,” an already brutal track, isn’t nearly as “dark and vicious” as the rest of the album will be. We’re simultaneously terrified and thrilled. Taylor previously revealed that Slipknot expects to release their first album in four years in early 2019. "Like, first couple months of next year" he explained.

When it comes to the masked metal band, you never know what to expect. In a cryptic post shared to Instagram, teasing for their upcoming album seems to have begun with a glitchy heart graphic.

The heart contains mirrored, demonic looking goats that morph themselves into the letter S. Try to decode their post below: