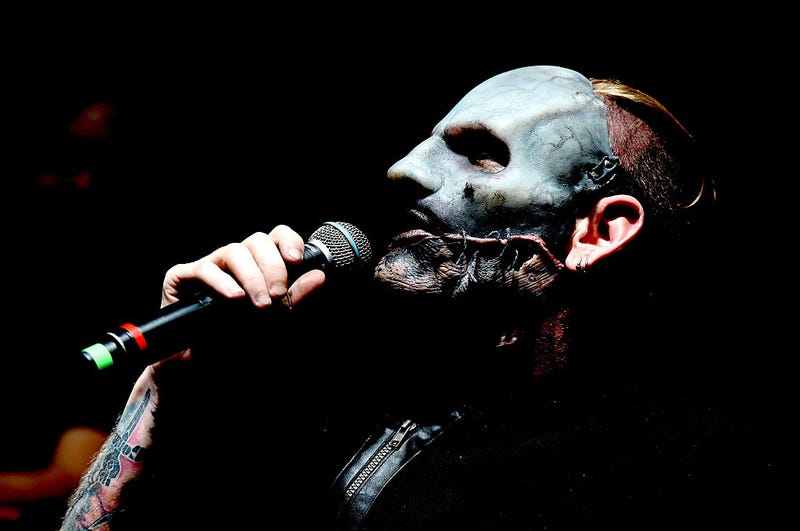 Happy Halloween! We should have seen this coming. Today is basically Slipknot’s holiday and the band is celebrating with the surprise release of their first new music in four years.

After teasing a new album in spring of 2019 with frontman Corey Taylor noting that he would switch his focus to Slipknot in the upcoming year, the band is back and as heavy as ever.

The thrashing new song is called “All Out Life,” an unforgiving song that marks their highly-anticipated return. Listen below: