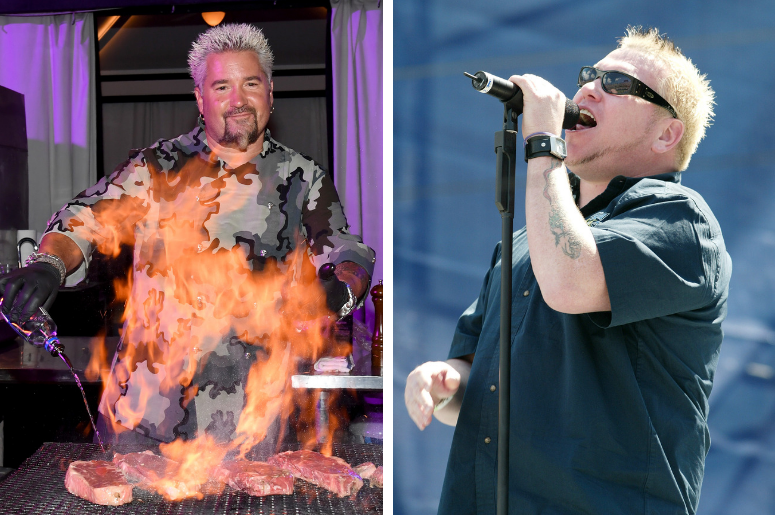 When Smash Mouth lead singer Steve Harwell sported bleach blonde hair, the internet was entirely convinced he and Guy Fieri were the same person. Two icons with spiked hair? These spot the difference games are getting harder and harder. 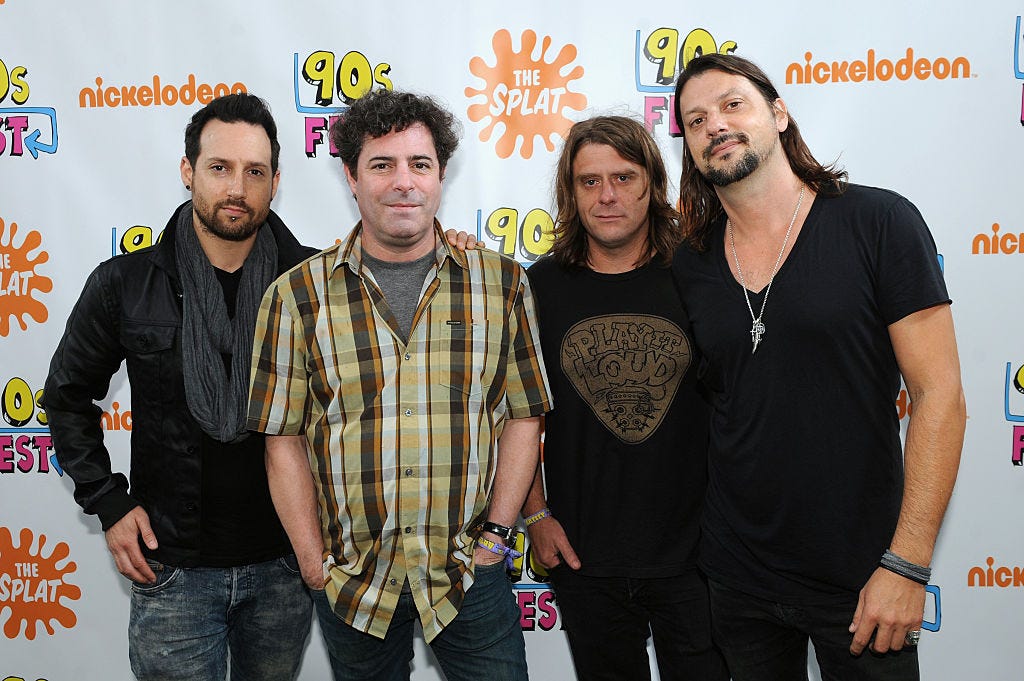 While one is busy running Flavortown and the other is a shooting star that’s breaking the mold, the real proof they’re two different people came when they shared photos of themselves hanging out together. An unlikely but perfect pairing was created when they revealed that they’re real life homies… and have been for years.

After disproving the theory that no one had ever seen them in the same place, further proof they’re two people (not one) came over the weekend. The longtime friends shared a photo of themselves grilling together.

The photo perfectly embodies both their blazing personalities and the spirit of Flavortown.

Fans are hoping the photo will turn into an episode of Guy’s Ranch Kitchen on the Food Network. Along with casually cooking together, the two also collabed in Smash Mouth’s Recipes from the Road cookbook.