“If you come to it with your morals on your sleeve your arm will get burned,” Matthew summarized of his upcoming film The Beach Bum. 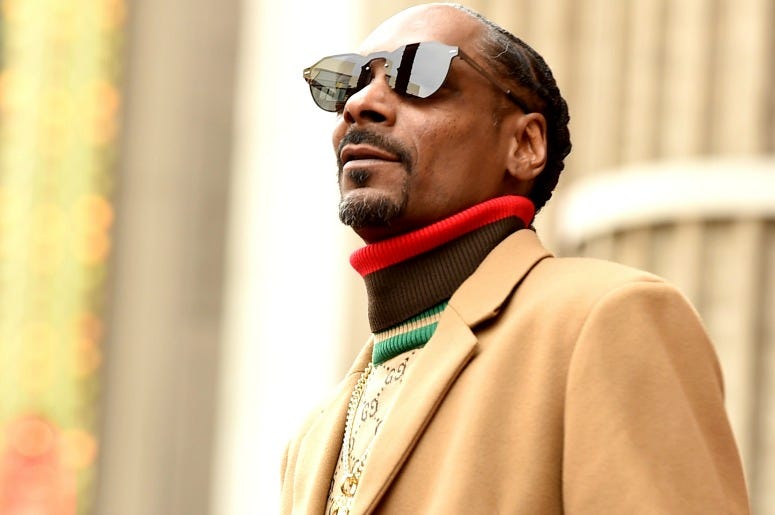 The Beach Bum is the story of washed up writer Moondog, a drug-loving party animal who can’t put aside his vices for long enough to actually finish a book. With huge aspirations to create the next great American novel, Moondog (Matthew McConaughey) tries to navigate his issues with help from a star-studded cast that includes Zac Efron, Jonah Hill, and Snoop Dogg.

In an appearance on Jimmy Kimmel Live!, Matthew and Snoop dove into the wild stories that came from filming such a ridiculous plot. "It’s great hedonism," Matthew explained.

Part of the props included a set of fake blunts that were filled with oregano, but Snoop Dogg wasn’t about to let that slide. "When I first got to the set they was like, they had, like, a bunch of fake blunts and joints rolled up. I'm like, oh no, who is that for? That's not for me!"

They were meant for Matthew, but Snoop also wasn’t happy about that. He switched out the oregano in favor of real weed, leaving Matthew on a high that lasted him “until 5:30 PM the next day.” “You rapped for 13 hours straight,” Snoop recalls. Hear the hilarious story in the cover video above.