After seeing the adorably realistic version of Pikachu that’s being presented in the upcoming Detective Pikachu film, fans of the animated show and video game alike had high hopes for a similar version of Sonic The Hedgehog. 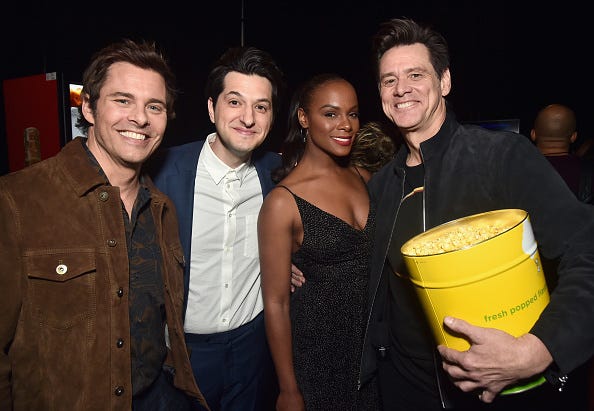 With the release of the first trailer for the Sonic The Hedgehog movie that’s currently scheduled with a November 8, 2019 debut, fans were dismayed and even slightly terrified by what they saw. Along with criticism they missed the mark on iconic characters like Eggman, the CGI version of Sonic is taking over the internet for all the wrong reasons.

While human teeth and long fingers are two of the biggest complaints, many have also compared the lanky character’s shape to a kid in footie pajamas. Artistic fans quickly pinpointed the slight difference between the original and new versions of Sonic to come up with less unsettling and more true-to-character versions.

a bit rusty on my painting, but I tried doing a paintover of a shot from the movie trailer with Sonic's design from the games for fun pic.twitter.com/h6luDEVKWW

After seeing the criticism online, director Jeff Fowler has taken an almost entirely unprecedented step to listen to the complaints and go back to the drawing board. “The message is loud and clear... you aren't happy with the design & you want changes. It's going to happen. Everyone at Paramount & Sega are fully committed to making this character the BEST he can be...” he wrote on Twitter.

Thank you for the support. And the criticism. The message is loud and clear... you aren't happy with the design & you want changes. It's going to happen. Everyone at Paramount & Sega are fully committed to making this character the BEST he can be... #sonicmovie #gottafixfast 🔧✌️

While his Tweet doesn’t specify what changes are coming, the assumption is that Sonic’s character will be redesigned. Concerns about the animators’ increased workloads have been shared alongside praise that the creators are listening.