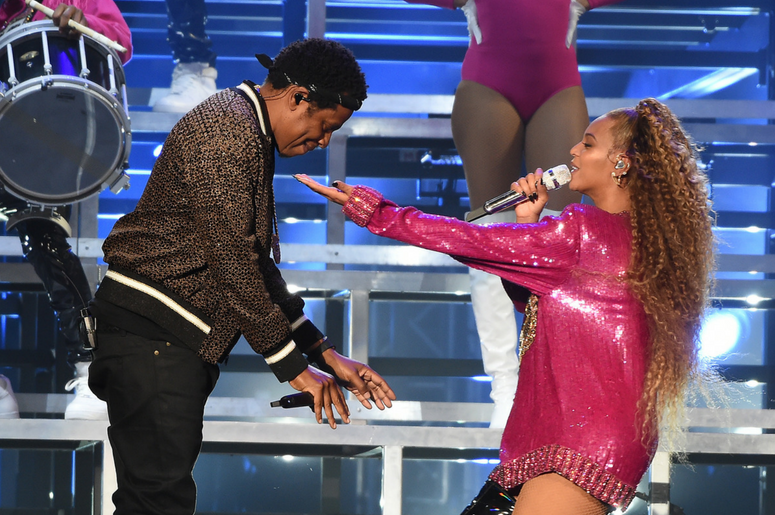 Six South Carolina schools are gearing up for the celebration of Beyoncé Day... kind of.

On August 21, power-couple Beyoncé and JAY-Z are stopping through South Carolina on their On The Run II Tour.  The show is expected to pack in a crowd of over 80,000 attendees, leading to lot of fun and even more traffic. In anticipation for the show, six schools have announced they’ll have half days on the 21st.

While they’re actually just trying to avoid getting school buses full of kids stuck in giant traffic jams, we’d rather believe they’re planning on celebrating Bey Day. It turns out Minnesota beat us to this idea and has already officially declared August 8 “Beyoncé and JAY-Z Day.”

In honor of the Carters’ concert tonight at @usbankstadium, Governor Dayton has proclaimed today as “@Beyonce and Jay-Z Day” in Minnesota.