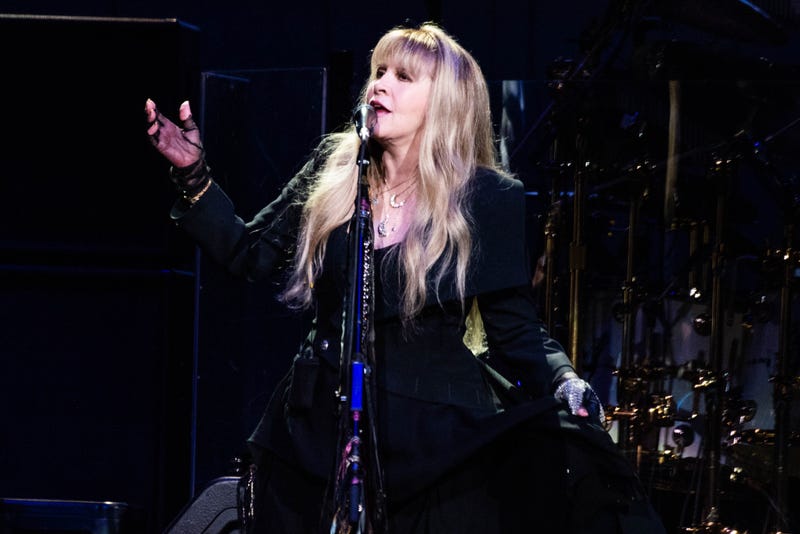 Stevie Nicks is gearing up for her history-making second induction into the Rock Hall of Fame, once with Fleetwood Mac and now for her solo career. As the first ever woman to be inducted twice, a huge celebration is in order. 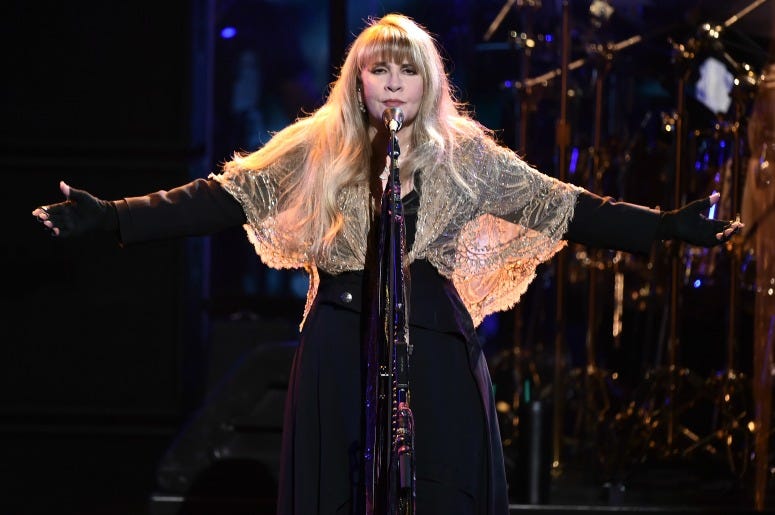 “To be recognized for my solo work makes me take a deep breath and smile,” she wrote in a Tweet.

A solo-career-spanning collection of albums will start rolling out on the day of her March 29 induction. With the first album due on March 29, the Stand Back album trio will highlight her solo work from studio albums to live performances and everything in between. Along with her collabs with Dave Grohl, Lana Del Rey, and Tom Petty and The Heartbreakers, the collection will also include things such as her soundtrack work.