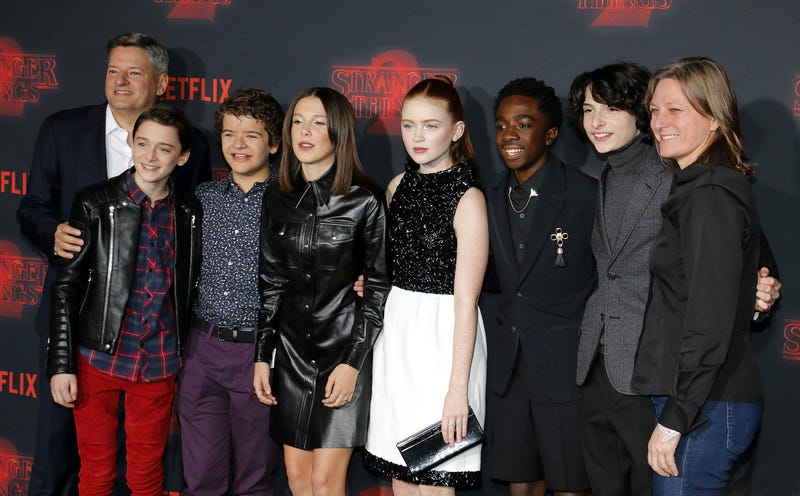 The death of Stranger Things character Barb left viewers shook- she deserved better! While we’re still seeking justice for Barb, can you imagine what the reaction would have been if the show had gone through with plans to kill off these major characters?

Stranger Things is readying for the 2019 release of season 3. In a companion book titled Stranger Things: Worlds Turned Upside Down, writers Matt and Ross Duffer revealed they hadn’t planned for a number of favorite characters to last this long.

Ahoy! Something is coming... to Hawkins, Indiana! pic.twitter.com/BI4wFRVzvB

“Eleven was going to sacrifice herself to save the day,” Ross commented about the near demise of Millie Bobby Brown’s character at the end of season 1.

Unexpected favorite Steve Harrington was also meant to just be a “giant douchebag” that died in season 1. The jerk has now turned into a sort of dad to the kids and has become the definition of good character development.

Bob Newby was also an unexpected favorite, winning the hearts of fans over the course of his relationship with Joyce Byers. His likeability gained him an extra four episodes and a hero’s death.

While we try to imagine what the would would be like without Eleven and Steve, click here to watch Chief Jim Hopper officiate a fan's wedding.