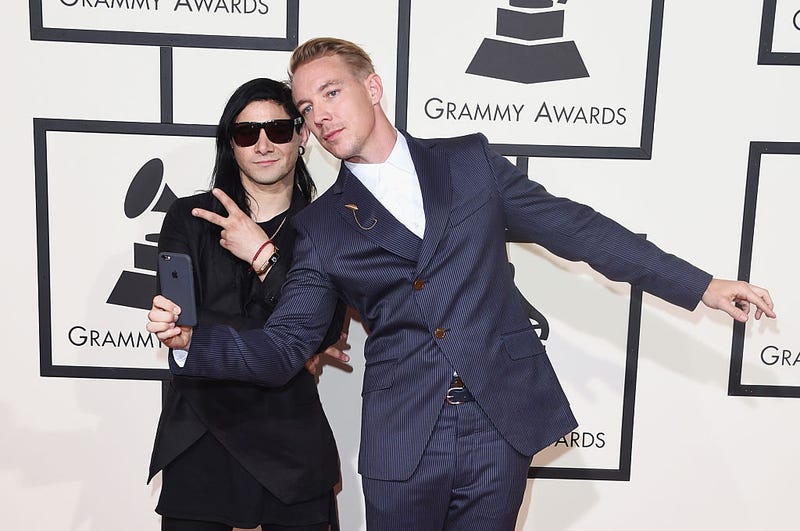 SCREENSHOTS: Here's Everything Coming to Netflix in April

Aside from making for fantastic party music and providing drops so devastating they’re sure to blow your speakers out, a new study also argues that Skrillex’s music helps protects humans from mosquitos. As summer approaches, the nasty little creatures are starting to become more and more of an outdoor-event-ruiner.  Citronella candles? Not great. Bug spray? Smells awful. Skrillex? Good, effective, and hard-hitting.

A recent study published in Acta Tropica played Skrillex’s “Scary Monsters and Nice Sprites” to yellow fever mosquitoes. Since the song has such extreme levels of high and low frequencies, scientists tested the hypothesis that it would disrupt both their desire to feed and their mating success.

“The observation that such music can delay host attack, reduce blood feeding, and disrupt mating provides new avenues for the development of music-based personal protective and control measures against Aedes-borne diseases,” the study summarizes of their findings. Mostquitos bit humans significantly less when they were "entertained" by the song.

“Scary Monsters and Nice Sprites” will be played on loop at all of our summer shindigs.