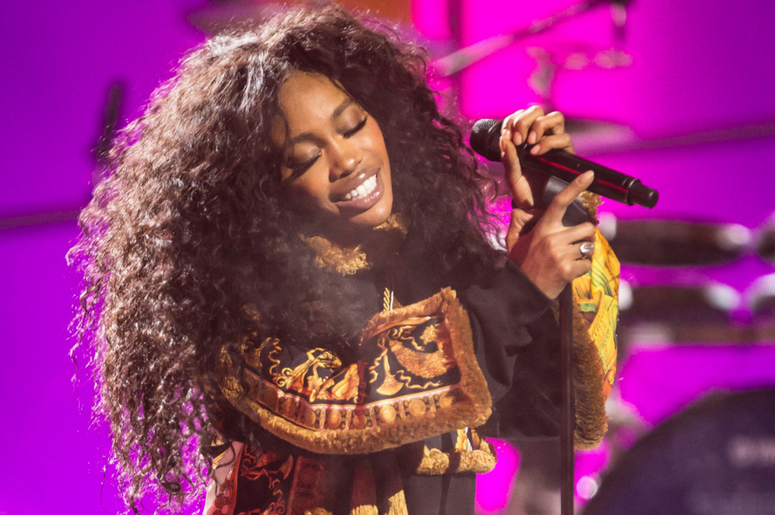 R&B singer-songwriter SZA recently had a massive scare where she believed her vocal chords were permanently damaged. Thankfully, she now says she’s recovering so we can keep being put in our feels by her angelic vocals.

Thank u to the incredible team of Doctors and vocal technicians that have taken time to see me over the last few weeks in every city. I’m blessed to say my voice is not permanently damaged and i’ve been working daily to get back. Slowly but surely.

A few weeks ago, she announced that she would be on an indefinite hiatus to give her voice a break. She’s already back to slaying performances and recently lit up the stage at Firefly Music Festival in Dover, DE. June 17th marked her first performance since having to withdraw from the stacked TDE Championship tour with Kendrick Lamar.

Fans and SZA alike are super relieved to hear the good news.

SZA has been taking over with her dynamic love songs and captivating voice. She's nominated for BET's Album of the Year and, according to you guys' votes, she should win it.

Cast your vote below: