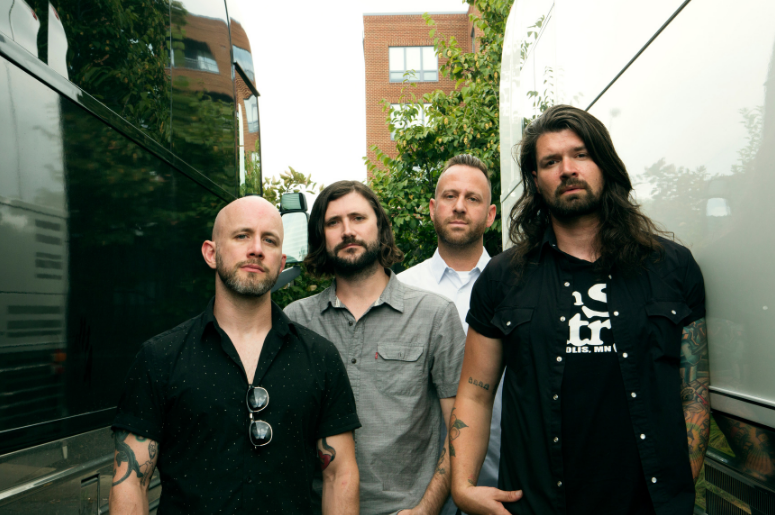 Taking Back Sunday is celebrating their 20th anniversary as a band with some fantastic announcements.

The Long Island alt rock band formed in 1999 and has delivered hits such as “MakeDamnSure” and “Cute Without The ‘E’” as longtime fan-favorites.

Taking Back Sunday is still going strong 20 years later, releasing Tidal Wave in 2016 and recently wrapping up a cross-country tour with Coheed and Cambria.

A busy 2019 for the band will include a 20th anniversary compilation album titled Twenty that spans their full discography and includes a number of surprises. They’ll also be embarking on a massive world tour, playing debut album Tell All Your Friends in its entirety in every city.

Cities with two nights will also get to hear either Where You Want To Be or Louder Now in full. Celebrate the band’s career-defining moment at the dates below, with international dates listed here and a leg 2 to be announced soon.