Pop queens Taylor Swift and Katy Perry have had some longstanding tension. Along with both reportedly dating John Mayer, their beef was solidified when Katy hired Taylor’s dancers out from under her midway through tour. Many believe “Bad Blood” is about Katy, and Taylor hasn’t shied away from that rumor.

"She basically tried to sabotage an entire arena tour. She tried to hire a bunch of people out from under me," Taylor told Rolling Stone. 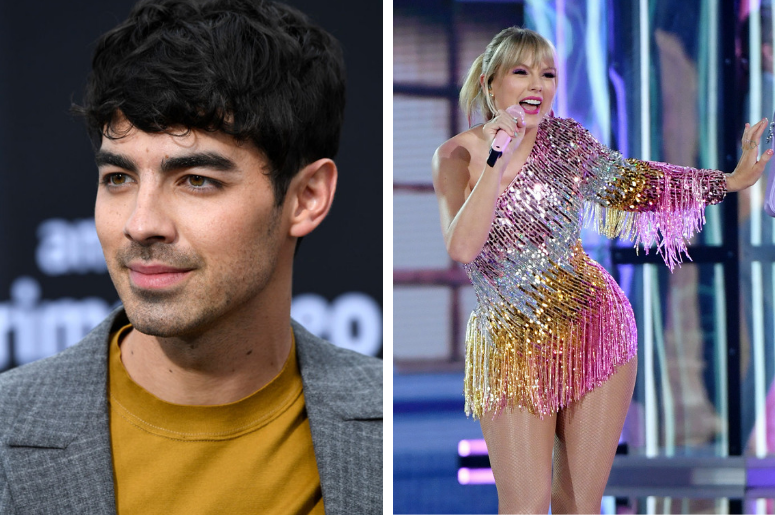 Joe Jonas Responds to Taylor Swift’s Apology for Calling Him Out: “We Were So Young”

After apologizing in 2017 and mending relations with an olive branch gift in 2018, the two seem to be officially friends now. A delicious post on Katy Perry’s Instagram suggests there may even be a collab coming.

"Feels good," Katy captioned a plate of cookies with “Peace At Last” written in icing.

While some believe the post is just confirmation of their renewed friendship, others think it’s cryptic teasing for a collab. With the way Taylor Swift teases songs, we know full well by now that nothing is just a coincidence. Keen fans have also noted that the photo was taken in Taylor’s kitchen, so they’ve definitely been hanging out.

Do you think it’s a collaboration, or just a kind gesture?

Watch More: 6 Taylor Swift Songs That Made It on to Movie Soundtracks