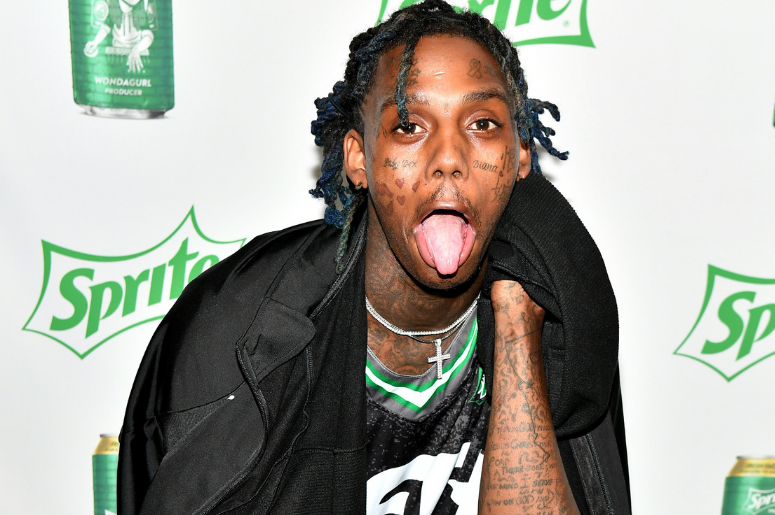 We all know the feeling of seeing that one of our favorite artists is touring, but they’re not coming anywhere near you. While we’re always down for a roadtrip, sometimes it’s just too far to drive. This teenager thought he had the perfect solution to the relatable problem: steal a plane.

19-year-old Zemarcuis Scott tried to steal a plane to fly from his home state of Arkansas to see rapper Famous Dex in Chicago. In July of 2018, he scaled a fence at the Texarkana Regional Airport and attempted to steal a jet. He made it pretty far before being found in the cockpit of the plane, hoping to fly the 44-seat jet to the concert.

Police told investigators that Scott believed piloting a plane wouldn’t take much more than just pressing some buttons and pulling levers. You know, like playing Pacman.

The Associated Press reports that Scott just plead guilty to the charges on January 24 and has been sentenced to five years of probation.