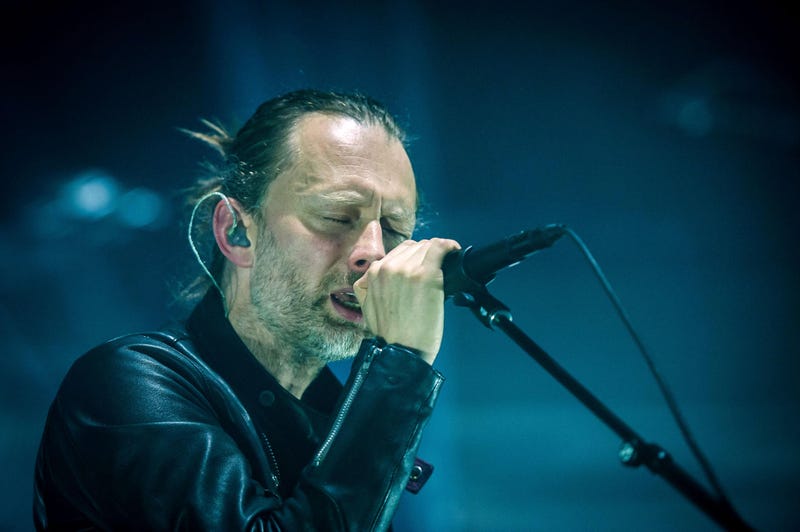 The instrumental track is the backing to a black and white video showing the overwhelming beauty of Antarctica. In the wake of alarming news about climate change, this collaboration urges humans to just stay away from the still relatively untouched nature on the freezing continent.

“This track is about stopping the relentless march of those heavy footsteps. The Antarctic is a true wilderness and what happens there affects us all,” Yorke commented about the thought-provoking video.

Watch the full clip below:

The song that originally premiered by being projected onto London’s marble arch comes as part of Greenpeace’s Protect the Antarctic Ocean initiative. You can check out the livestream of the projection below: