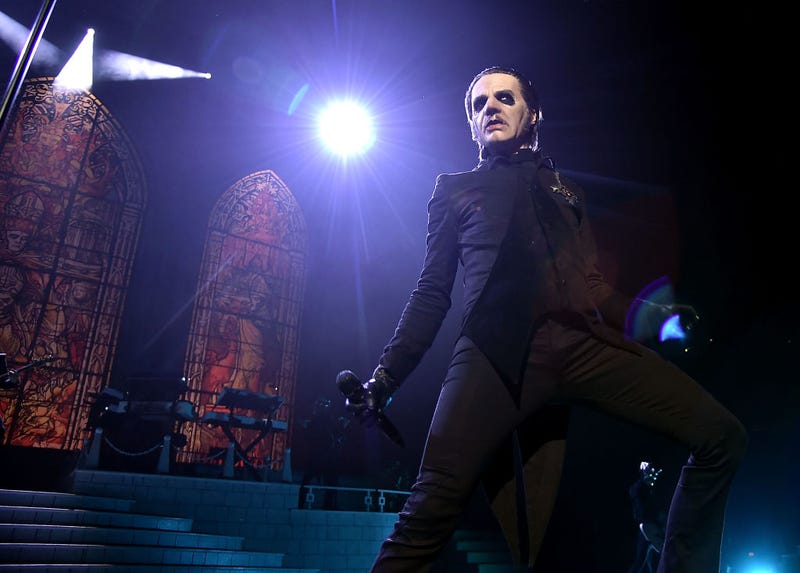 Ghost is readying to get back into the studio for a planned 2020 album release. With worldwide success that’s landed them a GRAMMY win, an opening spot for Metallica, and sold out headline shows, high expectations have been set for their new album. 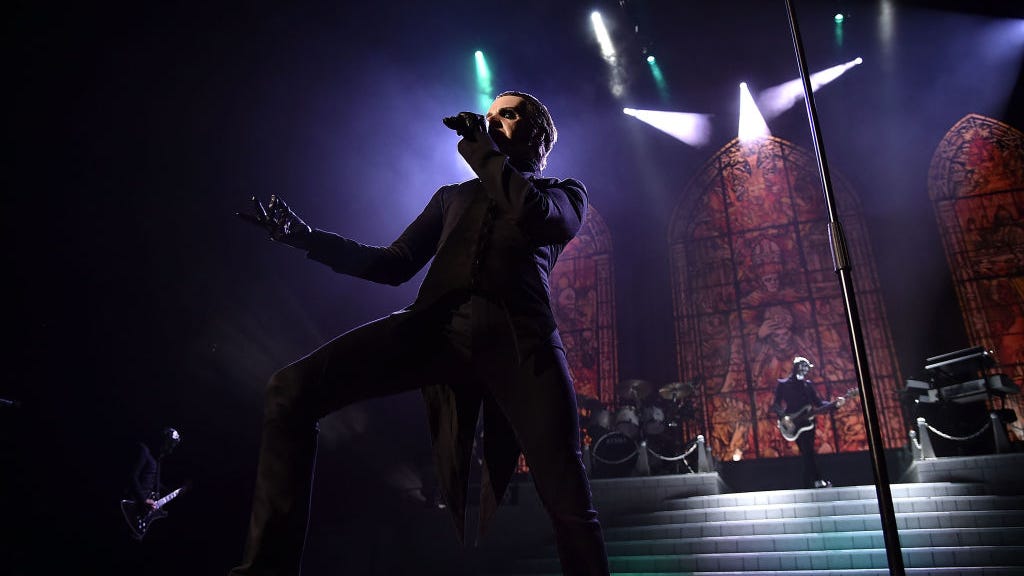 "For some reason and luckily for me, I have never really crumbled in front of challenges — maybe going to the dentist," frontman Tobias Forge joked with Revolver in a new interview.

With a crew of Nameless Ghouls behind him and the hiding of his actually model-ready face behind Cardinal Copia’s eerie mask of sunken-in eyes, Forge is the leader of a disturbingly talented crew of rockers. Demonic imagery and over-the-top theatrics create the spectacle that is Ghost, so Forge’s latest claims about the album are bold… and very exciting.

"If I dare to say heavier, people think that it's going to be Mercyful Fate all the way ... but I definitely have a darker, heavier record in mind," he explained with a reference to the occult Danish band. With a year since the release of Prequelle, Forge is looking back and realizing it was "a little ballad heavy."

"I have always pushed myself to write the songs that we don't have instead of going back — it maybe would've been a smart move to just try to replicate Opus," he told Revolver of his desire to dive into slightly deeper lyrics rather than relying on face-value death metal themes.

Hear more about his thought process behind their upcoming record and his potential career path as a filmmaker in the interview here.