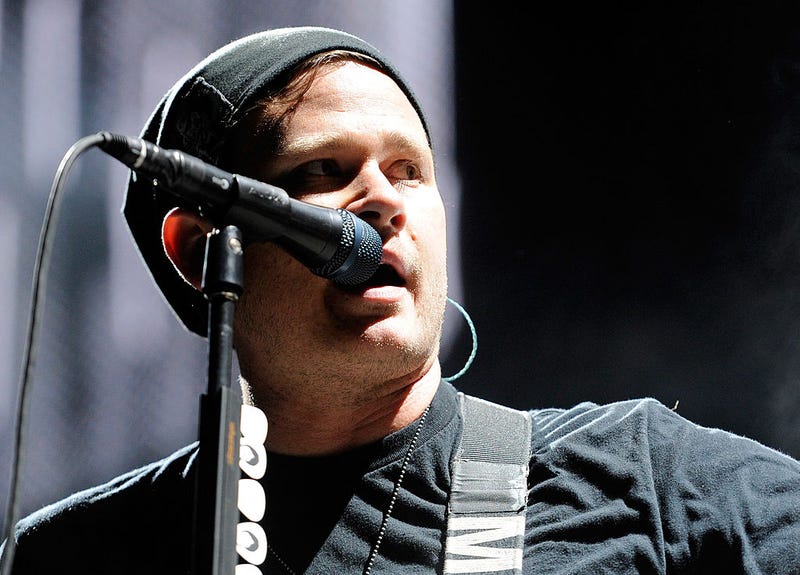 Former Blink-182 member and current UFO expert Tom DeLonge is continuing to dive into his love of the unknown.

DeLonge recently revealed he would be taking on the role of executive producer for upcoming History Channel series Unidentified: Inside America’s UFO Investigation. Along with his newest role, he’s also continually discussed his interest in aliens and even started the To The Stars Academy to further his efforts. 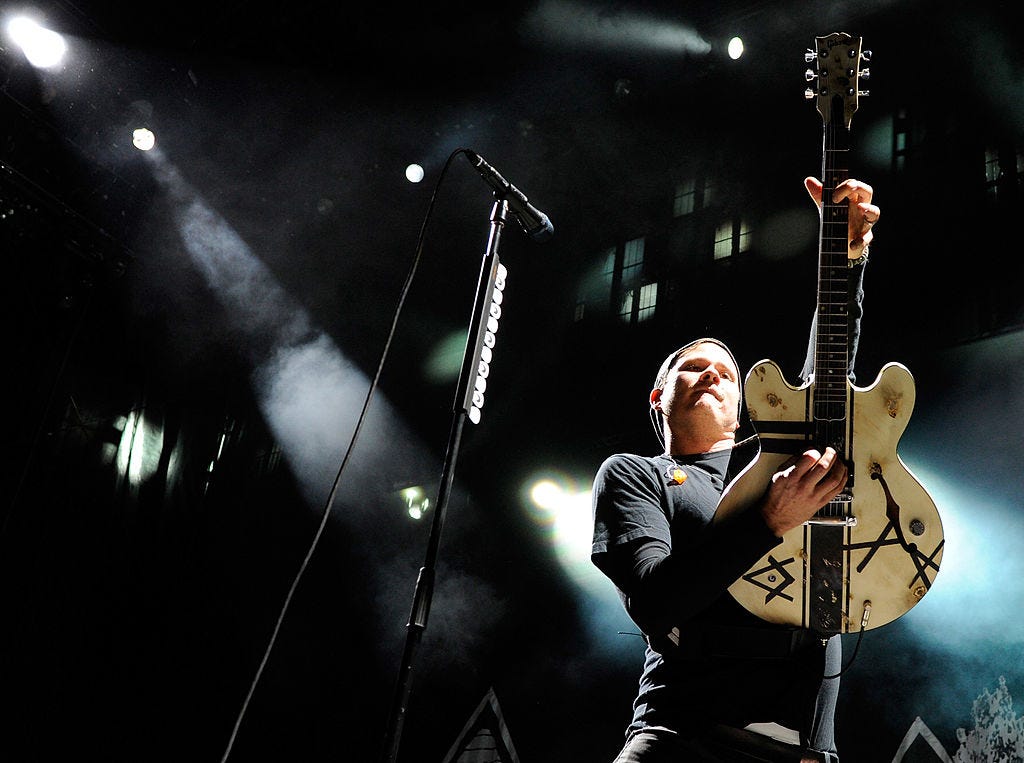 To give a further look into his alien knowledge, he wrote a detailed op-ed for Newsweek.

“About 25 years ago, I read a non-fiction book about UFOs while on tour with Blink-182 that blew my mind,” he opens the article. “This was a time before smartphones, so being on a tour bus for weeks on end meant we were forced to keep ourselves occupied if we were bored. I chose to read.”

After reflecting on where his interest first began, he explains how his view of aliens expanded to understand they extend far beyond sci-fi films. His eyes were opened as he learned to differentiate fact from exaggerations and fiction. “I followed many paths of discovery in the field—some peculiar, but all exciting.”

DeLonge explains his own beliefs, the purpose of his upcoming History Channel show, and why everyone should be thinking about aliens. Or, more specifically, the existence of Unidentified Aerial Phenomena (UAP).

“Ultimately, acknowledging and studying the existence of UAP will help us better understand what else is out there and how we fit in. It impacts not only our perception of who we are as human beings but also our understanding of where we’re going and how we treat each other. And that might be the greatest change of all,” he concludes.