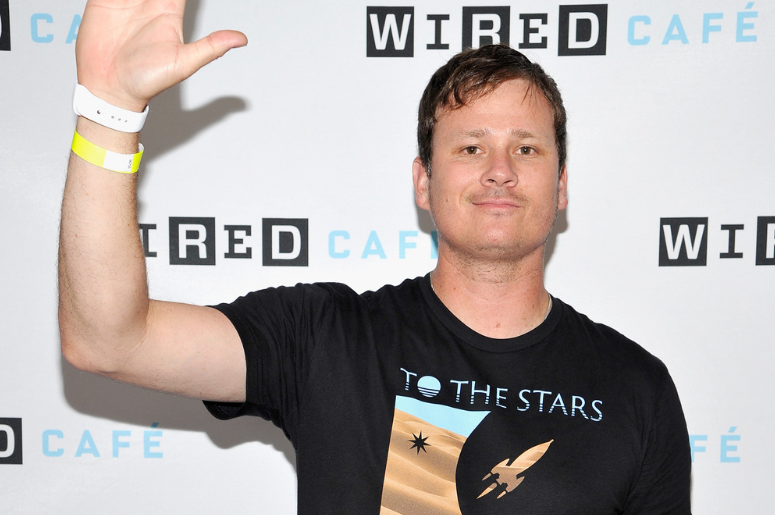 Saying that Tom DeLonge has been stepping outside of the box with his recent side projects is an understatement. After his infamous To the Stars Academy of Arts and Science Inc. and the debate of whether or not his UFO organization is actually $37,000,000 in debt, Tom is ready to return to a previous venture: children’s books.

Coming as a follow-up to his 2015 book The Lonely Astronaut on Christmas Eve, his new book Who Here Knows Who Took My Clothes? will be available November 30.

“Who could be so very unfair / And just leave him there with nothing to wear?!” reads a teaser quote on his website. A collector’s package for the book will include an autographed first edition, an audiobook narrated by Tom, a “Nude Dude” Christmas ornament and more.

We’re slightly confused as we’re not sure if this is actually for kids or for parents who are Angels & Airwaves / Blink-182 fans… but we love it either way. Click here to pre-order Who Here Knows Who Took My Clothes?

Watch a narration of his previous Christmas book below: