The world tragically lost musical genius and all-around inspiration Chris Cornell on May 18, 2017. The passing of the Audioslave and Soundgarden frontman was felt across the globe, making waves throughout the music industry and far beyond. 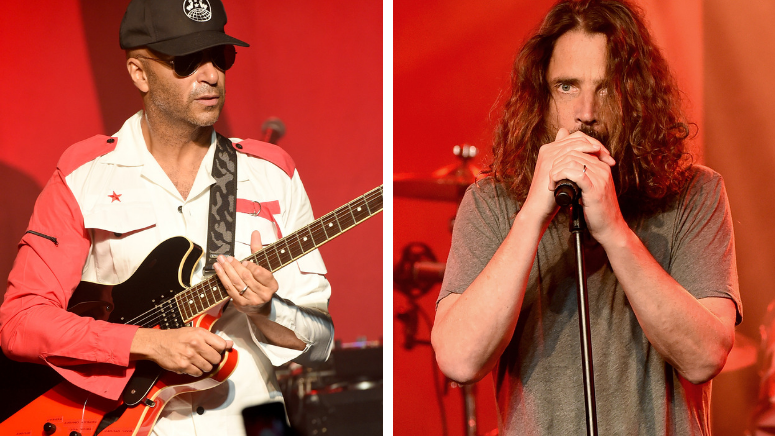 At the inaugural Sonic Temple Festival in Columbus, OH, Audioslave bandmate Tom Morello and System Of A Down’s Serj Tankian teamed for a touching tribute to Cornell. The duo joined forces during Morello’s set on Friday, May 18.

After performing a medley of Rage Against The Machine tracks, Morello dove into a cover of Audioslave’s “Like a Stone” with help from Tankian on vocals.

Morello’s signature guitar style twists out the melody as Tankian’s booming vocals carry the iconic track. Watch the incredible performance at the 4:19 mark of the video above.

Check it: In Ohio, almost two out of three people in jail are being held pretrial. pic.twitter.com/ZH1RhjnWAG

Along with taking the stage with Morello for a soaring nod to their lost friend, Tankian also delivered one of System Of A Down’s few shows of the year as Friday night’s headliner.