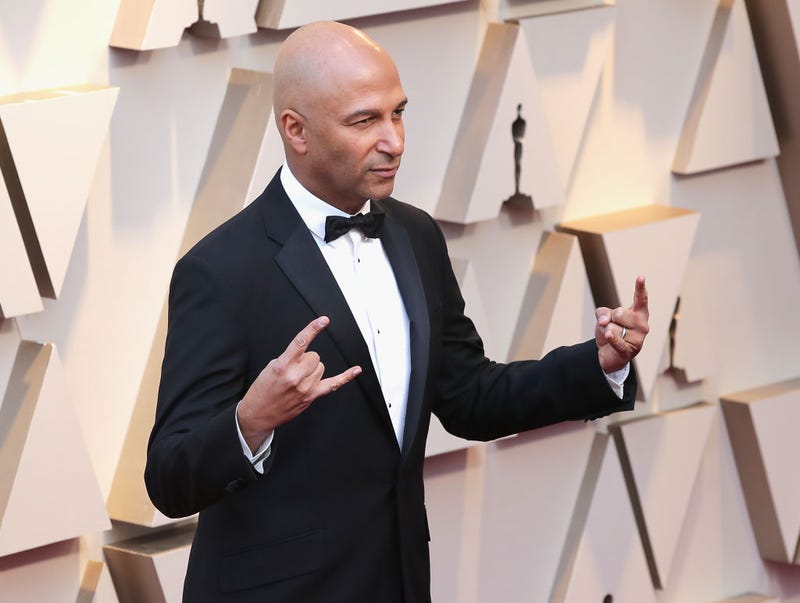 Rage Against The Machine had a nine-year run filled with aggression, great music, and fighting the power. With new music produced from 1991-2000 and reunion shows sprinkled throughout 2007-2011, fans have been expecting another comeback for years now.

While guitarist Tom Morello is still very active as both a solo artist and in Prophets Of Rage, he’s dismissing rumors of the return of Rage Against The Machine. The political climate calls for a band like RATM to fuel change, but Morello is calling for a new band to take on the task. 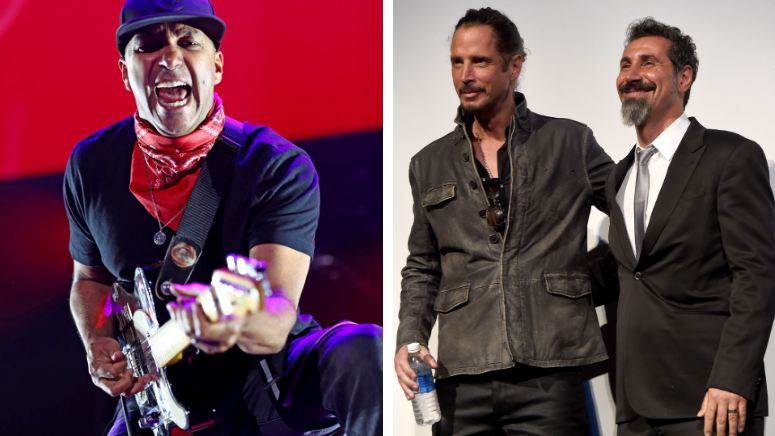 While their electric chemistry created effortless music that was ready to soundtrack a revolution, they’re not planning anything new. In the meantime, listen to Morello’s signature riffs and socially-charged lyrics on his solo album and the latest Prophets of Rage song.

Prophets of Rage have been teasing a new direction and are reportedly working on a new album.