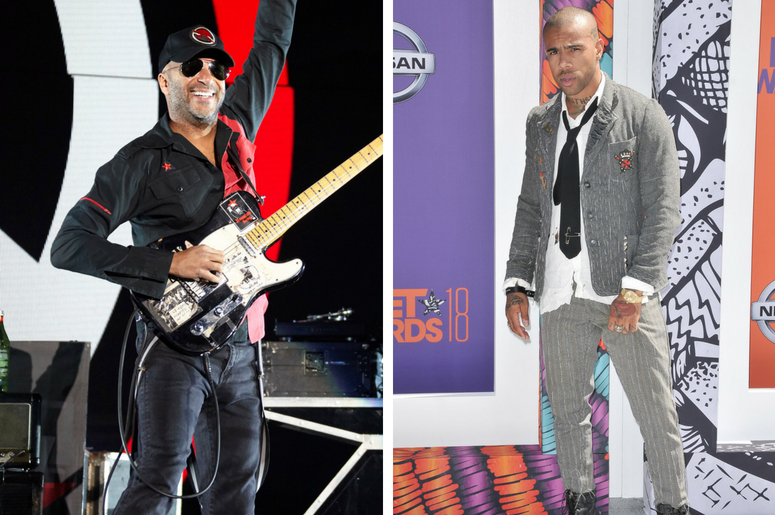 “We Don’t Need You” meshes Morello’s signature guitar sound with Vic Mensa’s vocals, combining two unexpected yet complimentary sounds. The song fits both of their typical content with politically charged lyrics that are just aggressive enough to make you want to start a peaceful revolution.

Listen to the first single below:

In a YouTube clip describing the track, the two discussed how the collaboration came together and expressed mutual admiration for each other’s fearless and motivating work.

Watch them describe the meaning of the track here: