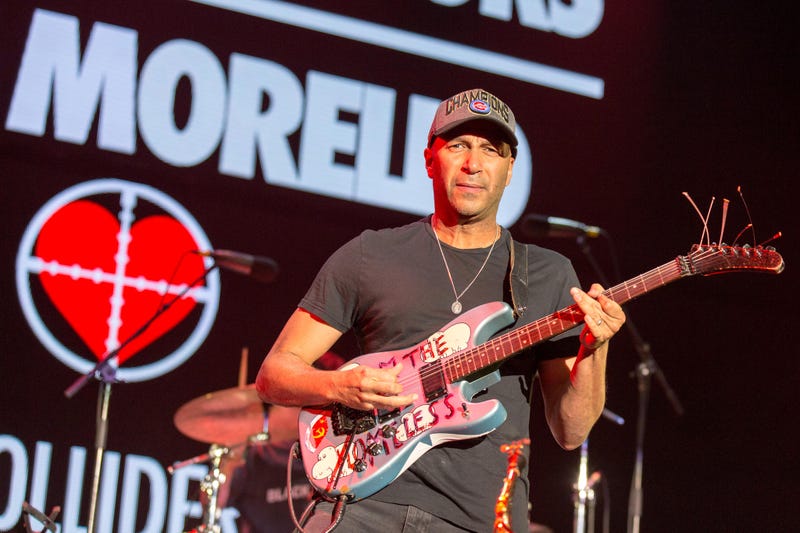 Prophets Of Rage, Rage Against The Machine and Audioslave frontman Tom Morello has everything but the kitchen sink on his upcoming solo album, The Atlas Underground.

This project takes Morello’s fearless genre-mixing to the next level with features that span from EDM to old-school hip-hop. The expansive list includes Steve Aoki, Vic Mensa, Portugal. The Man, RZA of Wu-Tang, Killer Mike of Run The Jewels, Big Boi of Outkast and many more.

Watch the album trailer below:

It’ll be interesting to see how his continued fusion of hip-hop and rock differs from Prophets Of Rage, especially when the band is also preparing for an upcoming album release. Based on the album trailer, this is set to be one of the best and most innovative albums of the year.

Get details and check out the full list of collabs here.