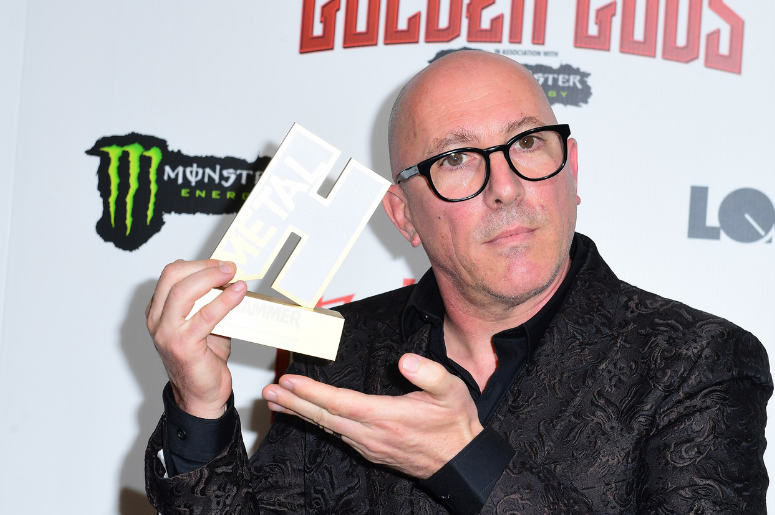 Tool fans are some of the most dedicated ever, anxiously waiting over 12 years for a new album from the California rockers.

“The fans are pissed at us,” guitarist Adam Jones told Rolling Stone in a 2014 interview explaining the already extended wait for a follow-up to 2006 album 10,000 Days.

Now, it looks like a long-awaited release from the band is right around the corner. Talk about a great start to 2019. Frontman Maynard James Keenan took to Twitter to reveal that tracking was finished months ago and the band is currently well into the “long process” of mixing the album- one of the final steps.

When recording began in fall of 2018, Keenan noted that their final steps would be to "Step back. Adjust. Mix. Adjust. Re-Adjust. Master. Adjust. Re-Adjust." With a European tour slotted for June and a couple of festival appearances scheduled for May, the band is expected to drop their fifth studio album before they hit the road again.

While we await more details on their upcoming music, listen to "Sober" from their debut album below: