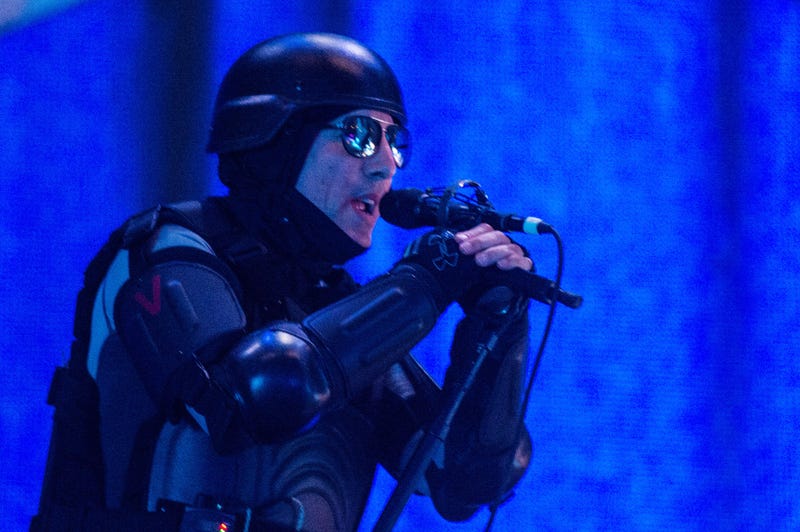 In a June Tool newsletter, insiders revealed that the band will be keeping everyone in the dark about their new album details while in the studio.

After a mishap where Google confused fans with a false notification saying new Tool’s new album was out, the band is staying tight-lipped about new music. Despite confirmation that the recording process is well underway, we have absolutely no information about Tool’s upcoming music. Is this even worth writing about then, you ask? Fair.

The update can be summarized by the following excerpt: “I know that it's pretty typical in the 'Tool world' to be kept in the dark when projects such as recording sessions are ongoing, so what can I say?  I've tried to get something... anything.”

While anxiously awaiting new music, listen to their hit “The Pot” below:

After a 12-year wait for new music since 2006’s 10,000 Days, frontman Maynard James Keenan has gone on record to confirm new music will be coming within the next year. We'll update with more details... if we ever get them!