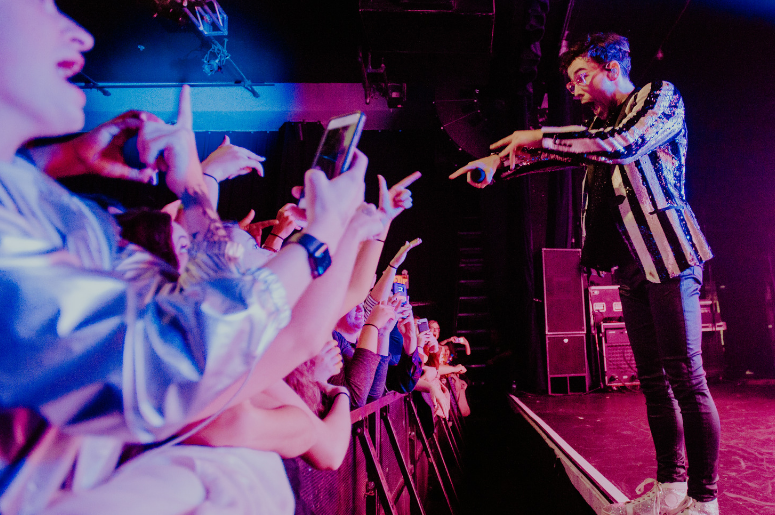 Pop singer MAX has taken over the airwaves and won over our hearts with hit “Lights Down Low,” delivering a combination of talent and sincerity that’s impossible to ignore.

Gearing up for the release of a new album under the same name, MAX is hitting the road on his House of Divine tour. The cross-country trek wraps up on November 13 with a sold-out hometown show that marks just one of a near entirely sold-out run. 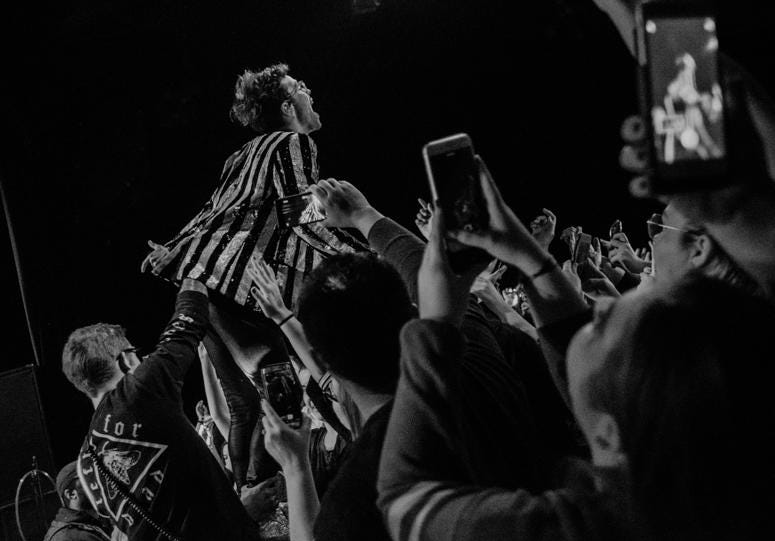 “I know it takes me a while to release music, that’s because I actually give a sh*t,” he explained to the energetic and attentive crowd.

By bringing both brand-new songs and old favorites to the stage, “fun-sized-slayer” MAX has been able to update his set while working on new tunes. An EDM-inspired set up backed his performance with collaborator Ryan Siegel perched atop a series of massive LED screens.

MAX immediately opened with the incredibly high-energy “Savage” and was able to keep up his fiery antics with spins, cartwheels and a number of his signature dances spread throughout the night. Through continuous crowd interaction and an infectious spirit, he balanced the larger-than-life performance with intimacy and fan-to-artist connection.

Despite being on vocal rest in between sets, MAX’s vocals were flawless and his energy was contagious. The last time we hung out with the New York singer, Poppy helped us figure out how to work around his vocal rest… by reading his mind.