Tom DeLonge’s love for aliens and interest in the unknown is beyond well documented. Along with starting a UFO organization, the former Blink-182 member also apparently was squeezing UFO research into his daily routines. 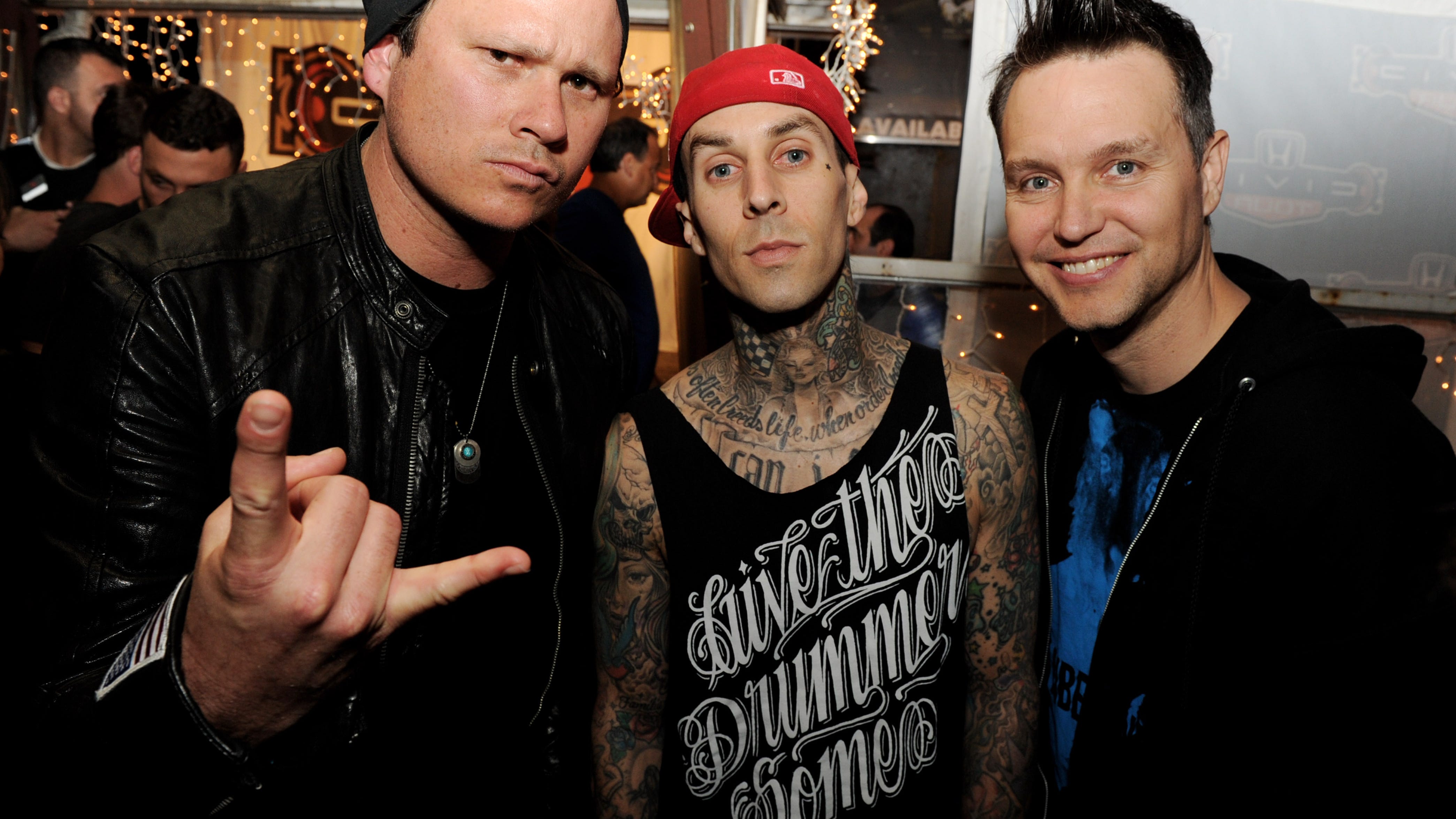 In an appearance on comedian Joe Rogan’s The Joe Rogan Experience podcast, drummer Travis Barker revealed how the two good friends used to spend their down time in between shows. Traveling on a tour bus can be a mundane thing, especially when you’re vets with hundreds of shows under your belt. To pass the time, Tom and Travis would “get loaded” and look out of the window, keeping an eye out for anything strange.

"With Tom that was his thing — f*cking let's get high and look for UFOs. So we would. We'd just sit there and like stare out the bus window and look at UFOs," he explained.

Tom would even take it one step further, leaving the bus and gathering an adventure team to search for Bigfoot. “He would assemble a crew and they would go do it," Travis recalls before saying he wasn’t interested in joining the Bigfoot hunts.

While searching for Bigfoot wasn’t part of Travis’ hobbies, we’re definitely down to join one of Tom’s expeditions. The podcast also dove into some of his drumming techniques, his upcoming music and heartfelt stories. Watch the full interview in the video above.